Sarah Michelle Gellar Has Paid Tribute To Her Late Co-star Robin Williams On The One-year Anniversary Of His Death. 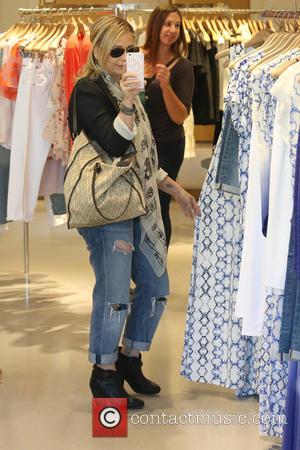 The former Buffy the Vampire Slayer actress starred alongside Williams in TV sitcom The Crazy Ones, but the show was cancelled after one season in May, 2014, three months before the funnyman committed suicide on 11 August (14), aged 63.

On Tuesday (11Aug15), Gellar honoured Williams on Instagram.com by sharing a picture of the famous bench in Boston, Massachusetts used in a key scene in the actor's 1997 drama Good Will Hunting.

In the caption, she shared a quote by American poet/philosopher Ralph Waldo Emerson, writing, "'To laugh often and much; to win the respect of the intelligent people and the affection of children; to earn the appreciation of honest critics and endure the betrayal of false friends; to appreciate beauty; to find the beauty in others; to leave the world a bit better whether by a healthy child, a garden patch, or a redeemed social condition; to know that one life has breathed easier because you lived here. This is to have succeeded'... You succeeded RW #RobinWilliams".