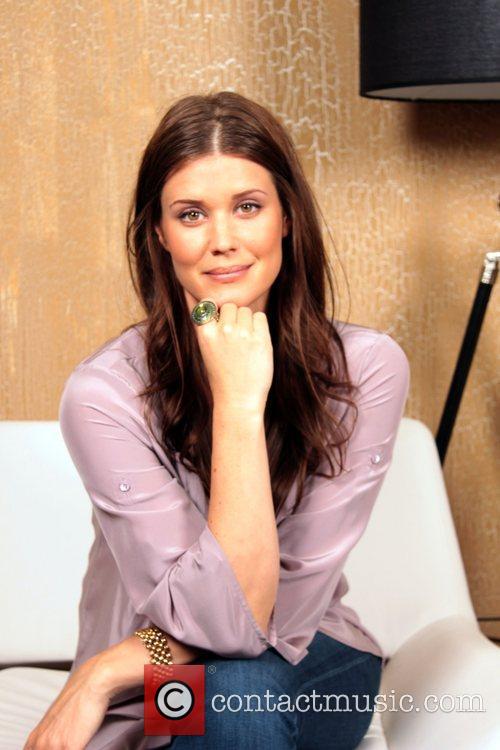 Devil In The Flesh 2 Review

By Christopher Null
Weak
Devil in the Flesh gets the Poison Ivy treatment, with the Rose McGowan guilty pleasure being practically remade as a sequel, with She's All That's Jodi Lyn O'Keefe in the lead. The story follows are psychotic heroine's escape from a mental institution and on to college, where her murderous rampage continues. Still shamefully fun to watch due to high camp value, but this is no Rocky Horror. 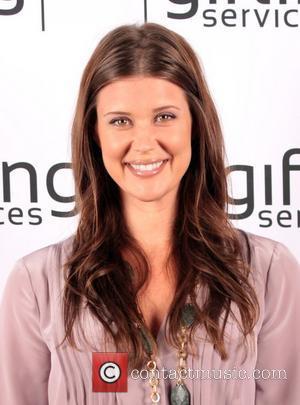 Sarah Lancaster Is A Mum 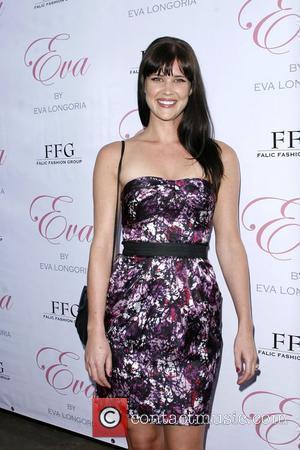