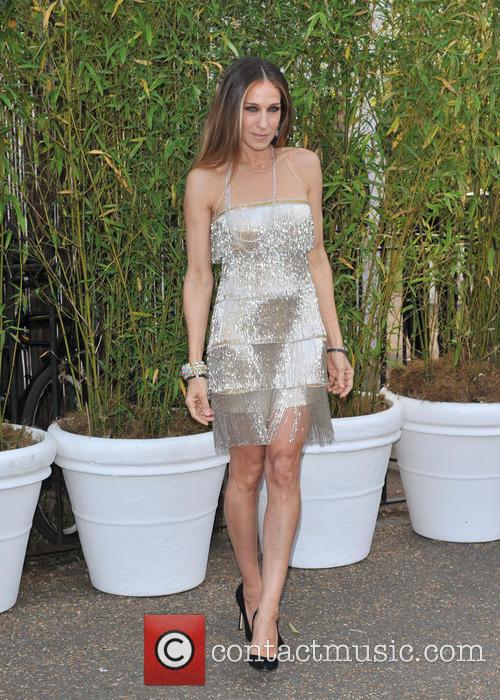 The supermodels were also in attendance, from the omniscient of late Kate Moss, to Naomi Campbell, who has been a rare site in the past year. Lately, much has been written about Miss Moss’s changing figure, but the 39-year-old supermodel did not need a body double in her stunning outfit, featuring a Saint Laurent tuxedo jacket. 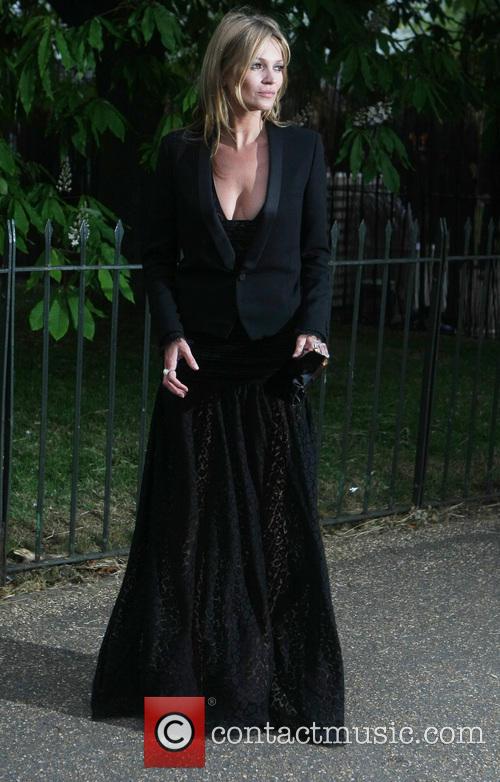 Kate Moss went for the classic black, with a sophisticated twist.

HRH Princess Beatrice on the other hand, went for a dress by the host herself – a blue L’Wren Scott creation with a classic cut – always a wise move on the fashion front. 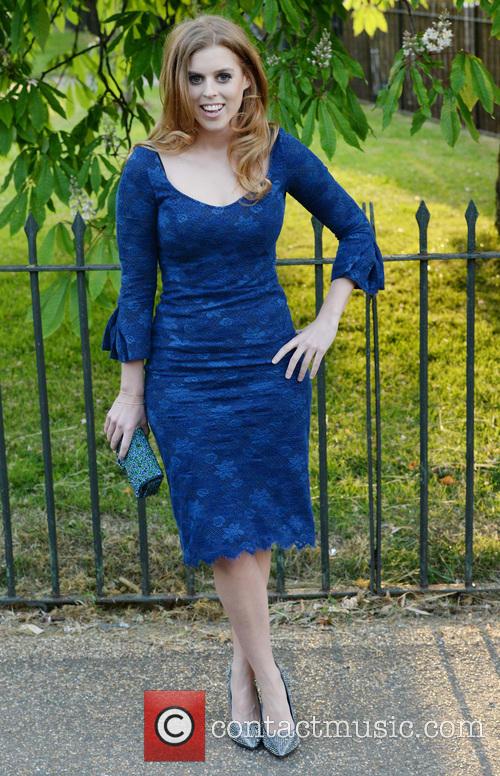 Princess Beatrice looked radiant in a dress by the hostess herself.

As for the male attendees, stars of the caliber of Ewan McGregor, Jeremy Irons and American import Matthew Morrison managed to hold their own both in terms of fashion and social skills. All in all, the night was a star-studded success for the Serpentine. Representing for the males, Ewan McGregor went with an all-black look - not exactly weather appropriate, but it does stand out.