Is 'Sex and the City' 3 Really Such A Good Idea?

Michael Patrick King hints there may be a Sex and the City 3 movie on the way. After the second SATC movie flopped do you think this is a good idea?

Sex and the City executive producer, Michael Patrick King, has hinted that there may be another movie in the pipelines. HBO’s hugely successful series Sex and the City ran between 1998 and 2004 and practically defined, and revolutionised, an entire generation of women. Who didn’t live vicariously through Samantha's sex life, or start believing that men really can change when Big finally came through in the end?

Will the girls be returning for a third Sex and the City movie?

Fans of the show felt that they knew Carrie, Samantha, Charlotte and Miranda intimately (in every sense of the word) when the show concluded in 2004, and you’ll still hear ‘the girls’ used in reference today, a decade after the show finished.

Carrie’s relationship with Big still has it’s ups and downs (Carrie morphing into Bridezilla when gifted a Vivienne Westwood wedding dress didn’t help); Miranda and Steve temporarily separate before finding themselves together again, because, let’s face it, Steve’s the best; Samantha and Smith move out to LA before she remembers that she may love him, but whoever she is with, she’ll always love herself more and Charlotte finally gets the family she always wanted. Sounds like the end of an era, doesn’t it?

Well, apparently not. King has told Entertainment Weekly: “Sarah Jessica and I both know what the final chapter is. That doesn’t mean it will or should be told, but I do think there’s one story left. Whether it ever happens is a whole other situation. But there’s four girls, and those girls are still on my mind”. They’re still on ours too, Michael!

They’re still on Sarah’s too, who recently admitted to InStyle magazine “A part of me thinks there is one last chapter to tell”, while Kristen David has also admitted they have potentially had “discussions” regarding a third movie. Sadly though, Chris Noth AKA Mr. Big told BANG Showbiz that he didn’t know anything about a follow up film.  Perhaps Carrie and Big won’t be together for the final installment of the Sex and the City saga?  Is Samantha still the eternal singleton and are Harry and Charlotte still blissfully married with their army of little girls?  Does Miranda still appreciate how wonderful her husband is? 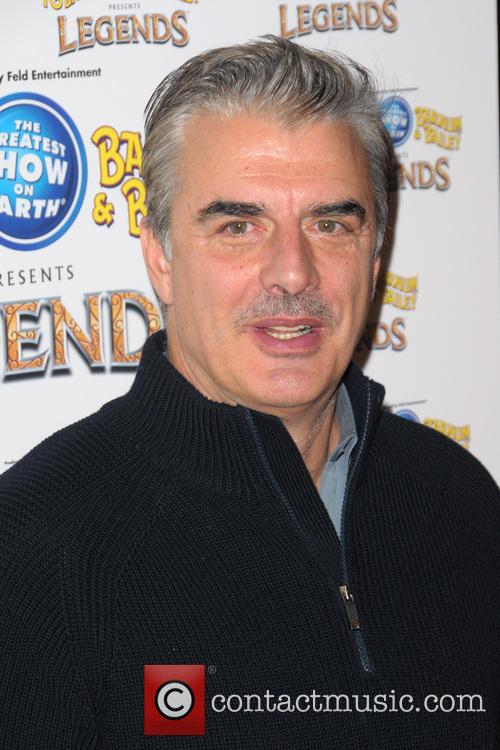 What would you like to see happen in a Sex and the City 3 movie? Do you think after the second movie they should be allowed another shot at hopefully ending on the high note that they all deserved?