For Sex and the City fans this will either be the very best or the very worst news as Carrie Bradshaw herself has reportedly signed up for Sex and the City 3. This - the third big screen outing for the ladies of New York - may be met with unease after the savaging the second sequel received from critics. 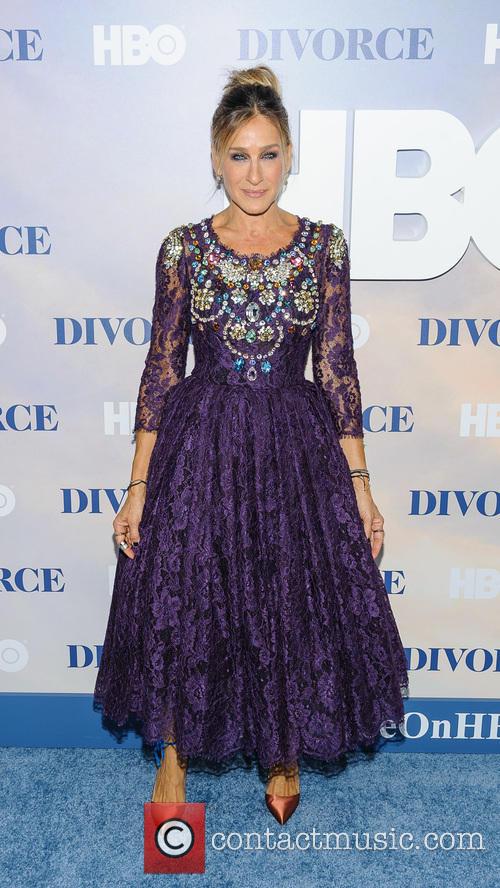 Sarah Jessica Parker, 51, alongside her former co-stars Cynthia Nixon and Kristen Davis, have reportedly all struck a deal and could begin filming the next SATC as soon as next summer.

However, it is allegedly unclear if Kim Cattrall is due to return with Candace Bushnell believed to be signed up instead.

Female First reported that SJP came close to skipping the third reunion over issues over the script but that is believed to have now been rectified.

The insider said: "There was a lot of back and forth. Sarah Jessica Parker was not originally on board because she didn’t like the idea of the characters being portrayed in a more mature light.

"The full green light for Sex and the City 3 the movie is really new. Everyone’s happy with how things have turned out and they can’t wait to get started working again."

Whether the franchise can recover from its second outing mauling, however, remains to be seen.