“Cynthia has been my friend and colleague since we were little girls,” the 53 year old said through a spokeswoman to the New York Post’s Page Six this week. “I look forward to talking to her about her New York state gubernatorial bid.” 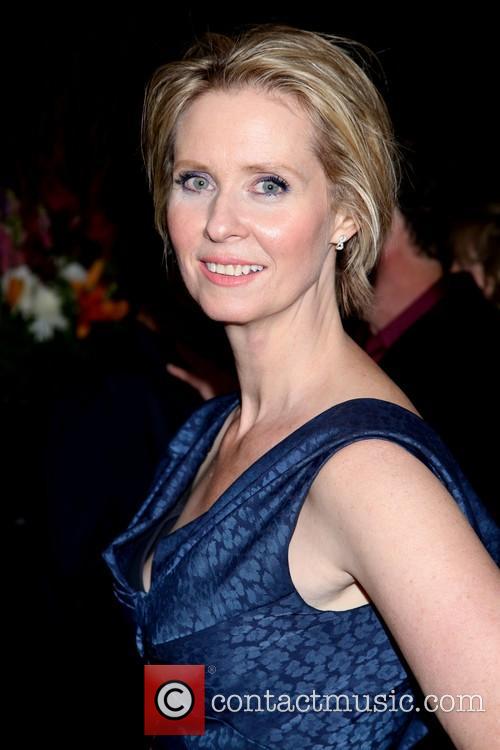 Interestingly, Nixon previously said that her former colleagues had offered her pretty much unqualified support.

More: Cynthia Nixon claps back at being labelled an “unqualified lesbian”

“I’m grateful for all of the support I’ve received from my ‘Sex and the City’ community,” Nixon told People soon after she had launched her campaign. “We worked on an incredible series for many years together, and my colleagues’ ongoing support for my years of activism, and now my campaign, means a lot to me.”

51 year old Nixon, who clapped back entertainingly at rival candidate Christine Quinn who had labelled her an “unqualified lesbian” last week, also received a similarly tepid endorsement from Kim Cattrall.

“I support and respect any former colleague’s right to make their own career choices,” Cattrall said.

“I love New York, and today I’m announcing my candidacy for governor. Join us,” Nixon tweeted on Monday last week, pledging support for public housing in the city, alongside a two-minute video. “New York is my home. I’ve never lived anywhere else.”