Finally, Sarah Jessica Parker is designing shoes. It had to happen eventually. 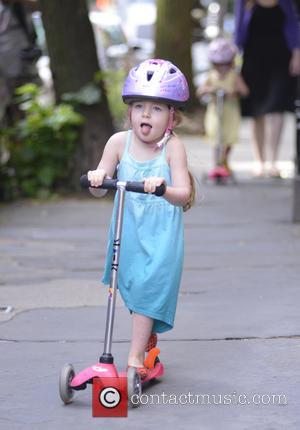 Sarah Jessica Parker and Manolo Blahnik – a match made in TV heaven – is about to come to life. We all remember Carrie Bradshaw’s pink frilly stilettos, but the real-life collection the star is going to create with the brand won’t be quite as extravagant. Parker will be working with Manolo CEO George Malkemus to launch the line, which will have, above all, variety. "In a silly way, I think it's what people have expected of me because of Carrie Bradshaw," Parker told Vogue.com, referencing the shoe-obsessed character she played for six years on Sex and the City." Indeed, Parker’s latest venture comes as no surprise to anyone. In fact, with Sex and the City having wrapped nearly a decade ago (What two movies? We don’t know what you’re talking about and will maintain this story) the only question is, what took them so long?

As for the shoes themselves, the line will contain mostly simple pumps and flats. The most impressive thing about the pieces, according to SJP will be the color combinations used. "We're putting new colors together that people don't typically do, just beautiful combinations that you wish existed in your closet," Parker told Vogue.com.

The different pairs will run between $200 and $300, available exclusively at Nordstrom early next year. And shoes aren’t the only pieces that the actress and Malkemus are designing together. Apparently bags are next: "And in terms of bags, thinking about the period of the seventies into the eighties, what those women were carrying, taking away the bells and the whistles and hardware and really making it about the bag."

These will reportedly be under $700, but still out of reach for most Sex and the City fans, who would like to own a piece of fashion history, sort of. 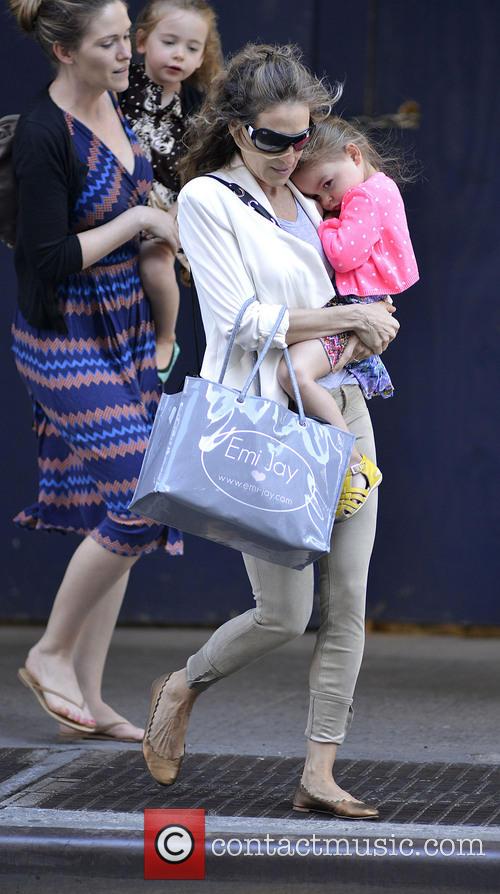 These days the mother of three is rocking flats more than anything. 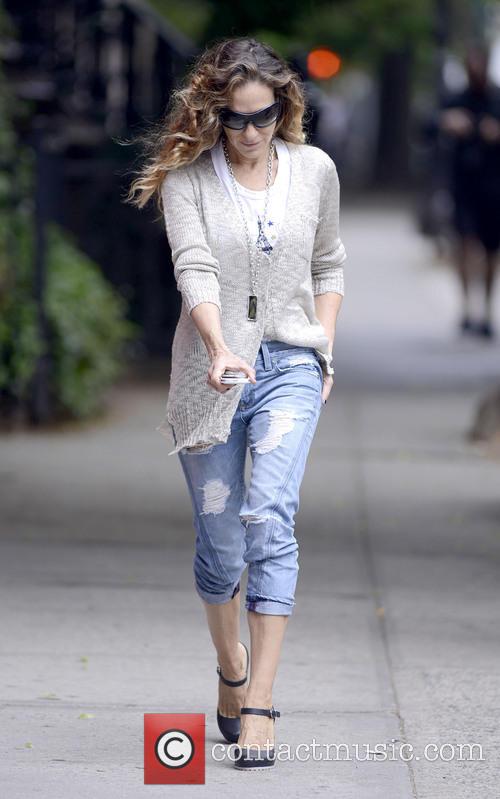 The Sex and the City star is itching to get back into fashion.