Sarah Jessica Parker is still apologising to anger fans for posting an Instagram picture which fuelled ‘Sex And The City 3’ rumours. 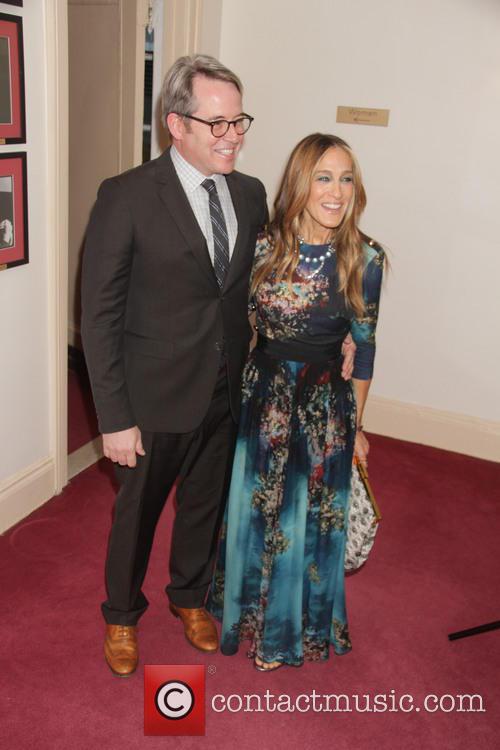 Rumours of a third SATC movie have been circulating since the second film was released in 2010. SJP posted a photograph in May which drove SATC fans wild with excitement. SJP was pictured seemingly doing her SATC character Carrie Bradshaw’s classic pose: strutting around New York in high heels, holding a Bloomingdale’s bag.

‘Well. I guess the cat's out of the (little brown) bag. As usual, we will keep you posted on every detail as we are able. I'm under a strict gag order until then,’ SJP wrote.

Sadly for fans of the hit HBO series and its films, SJP was not referring to a third SATC film. As it transpired, SJP was working on her own fashion line, the SJP Collection, which was being exclusively sold at Bloomingdales.

The 50-year-old actress apologised sincerely for her misleading caption but SJP has been suffering for it ever since as fans keep writing to her via Instagram accusing her of “taunting them”.

"Oh my god. When I posted that picture and people were in a rage at me, I was shocked,” SJP said in an interview with Cosmopolitan.

“They were convinced I had been taunting them. I'm not that clever! And to what end would I relish dangling this idea and then saying there's no movie? I'm still finding people and being like, 'No @BoobityBopBeep! Why would I hurt you?' I've never been a mean girl."

It doesn’t seem as though a third SATC movie is in the works and, although fans are calling for more of Carrie, Charlotte, Miranda and Samantha, other stars of the series have dismissed rumours about the possibility of another movie. Earlier this year Kim Cattrall revealed it would be “difficult” to do SATC 3 as its stars are all “doing other things”.

Well. I guess the cat's out of the (little brown) bag. As usual, we will keep you posted on every detail as we are able. I'm under a strict gag order until then. Xx, Sj