Sarah Jessica Parker's collection consists of 30 pairs of shoes, bags and even a trench coat.

In news that shouldn’t come as a surprise to anyone, Sarah Jessica Parker launches her new line of shoes tomorrow. The Sex & the City star has teamed up with Nordstrom and George Malkemus to launch SJP. It’s been a long time in the making. It’s been 10 years since Sex & The City and Parker’s creative relationship with Malkemus goes back even further, but SJP had good reasons for taking her time. 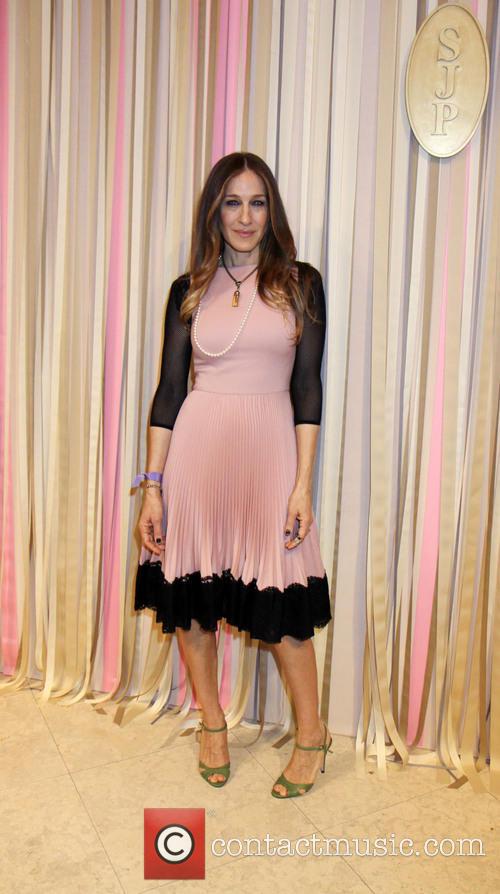 It took a while, but SJP finally launches this Friday.

"I won't sell a shoe to someone that isn't well-made or timeless. I feel honor-bound to a large group of women. I am overly cognizant and aware that I would not have this opportunity if it were not for the commitment those women made to me over the years," Parker told USA Today "I have no interest in selling them a bill of goods or convincing them to buy something I would not wear myself." 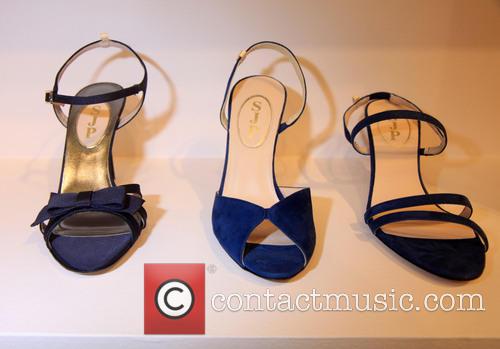 Unlike Carrie Bradshaw's Manolos, the collection was designed with comfort in mind.

In that case, one would expect the shoes to be the kind of high-end stuff that would set their owner back a grand, at least. Instead, the 35 brightly colored pairs are affordable everyday wear – single-sole heels, espadrilles, flats, and thongs and handbags and trenches for women, who would like to own a piece of SJP’s signature style.

Well, “affordable” is used loosely here – the shoes cost anywhere between $195 and $500, but they’re certainly not the spindly Manolo Blahniks that once had Carrie Bradshaw choosing between her apartment and her shoe collection. SJP gushed about the finish product to Vanity Fair, recalling the how she "agonized" over the name of each model and working with a shoemaker in Tuscany to recreate the feel of Parker's near and dear 70s in the collection. It took over a decade, but it's obvious that for Parker and Malkemus this was a labor of love. 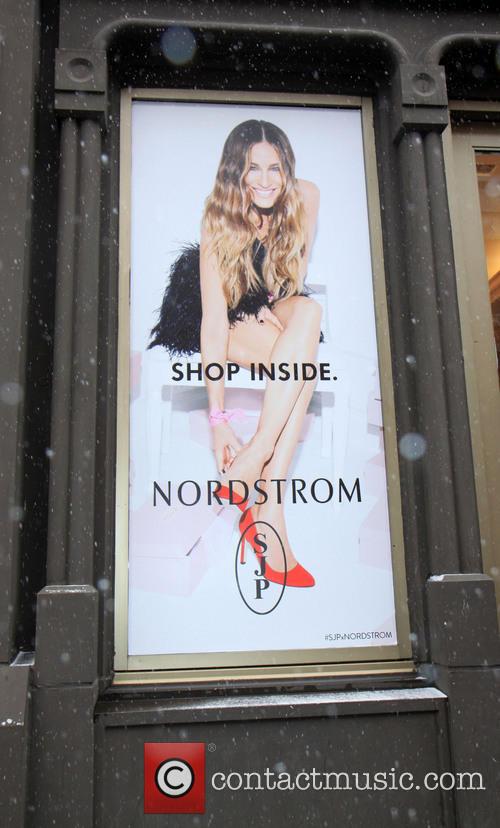 The shoes are meant to be high-end, but still affordable.