The first ladies of Sex have hinted that they could be returning to the screen once again - delighting thousands of Cosmopolitan fans worldwide in doing so. Sarah Jessica Parker - who played Carrie Bradshaw in the successful comedy/drama, Sex and the City - has suggested that discussions could be ongoing to revive the hit show. 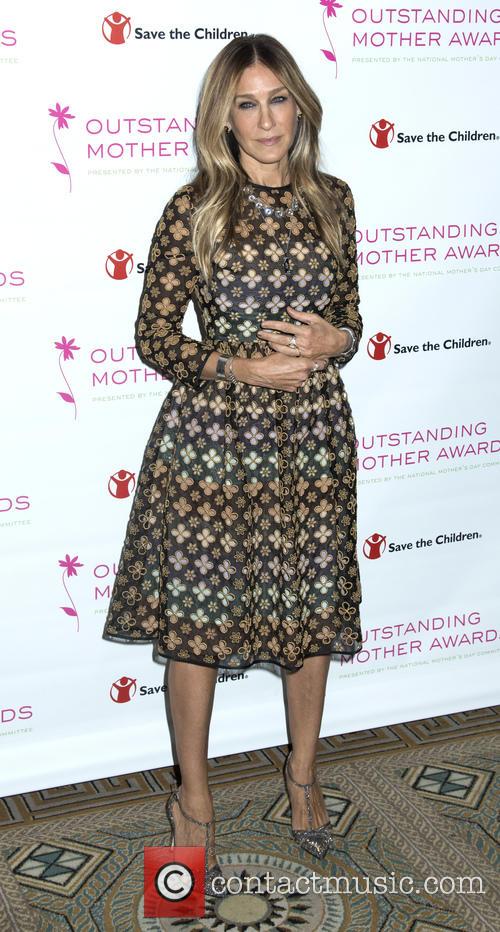 Could Sarah Jessica Parker be reviving her role as Carrie Bradshaw?

The 51-year-old star has revealed that the show - revolving around the lives of four New Yorkers, Carrie, Miranda, Samantha and Charlotte - could return in either film or TV series form.

Sarah Jessica also explained that past issues with co-stars wouldn’t stop them from reuniting.

MORE: Sarah Jessica Parker Nearly Rejected Sex And The City Because Of The Nudity

The Metro reported that the star spoke to the Press Association and said: "I don’t think any of us have said no. I don’t know whether it’s a series or the movie.

"I think that remains an open question and discussion that will continue until it’s been resolved.

The show aired on HBO between 1998 and 2004 and starred Cynthia Nixon, Kim Cattrall and Kristen Davis and opened up new conversations about women in relationships and women and sex.

Two films came on the back of the series in 2008 and 2012 with the first receiving mixed reviews but the second being savaged by critics.