Sarah Jessica Parker says she and husband Matthew Broderick feel more famous than they ever did because of social media. 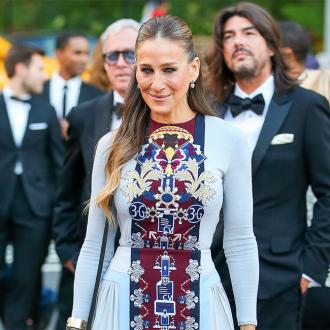 Sarah Jessica Parker feels more famous now than she ever has.

Although the final episode of her TV series 'Sex and the City' aired in 2004, with just two spin-off movies in the decade since, Sarah says social media has made her more accessible than ever to her fans.

Sarah, 50, and 53-year-old Matthew have three children - James Wilkie (born in 2002) and twins Marion and Tabitha (born via a surrogate in 2009) - and the actress is thrilled to be able to raise her kids in New York.

She told Harper's Bazaar magazine: ''I love the city. I love everything it has to offer. I think that my children are so lucky to be raised here. I love the subway, I love hailing a cab, I love traffic and people and all of the possibilities. I believe in all of that still.''