Check out the teaser trailer for the upcoming show.

Sarah Jessica Parker is set to star in a brand new comedy drama entitled 'Divorce', with the 10-episode first season set to hit HBO this Fall according to the newly released teaser trailer. The actress shared a taste of the new show on her social media accounts. 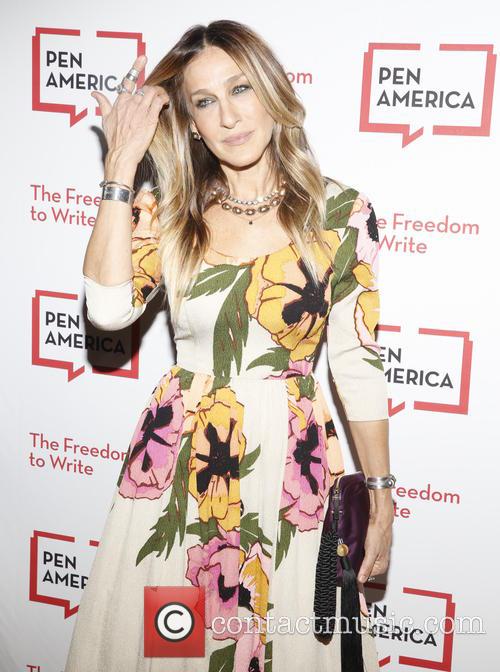 It's a complicated story which sees Parker's troubled character Frances ask for a divorce from her long-time moustachioed husband Robert, with whom she has a young daughter named Lila, in a desperate bid for a fresh start. Things haven't been easy between them; Robert even had an 'emotional affair' with another woman and naturally this brings along complications in itself - can you really class it as adultery if nothing physical ever happened? Robert doesn't think so. But this isn't just about another woman; this is about two people who have slowly grown apart, and while Frances no longer wants to be married to Robert, she's hopeful that a divorce will lead to a happier relationship between them both. However, this isn't going to be straightforward.

'A long time coming. And a great thrill that my friends [at HBO] allowed me to share with you the official FIRST look and just a wee appetizer of #DivorceonHBO', Parker wrote on Instagram yesterday.

Sarah Jessica Parker has never been divorced herself, having been married to Matthew Broderick since 1997 with whom she has three children: a teenage son named James and 7-year-old twin daughters Marion Loretta Elwell and Tabitha Hodge.

'Divorce' is set to air on HBO exclusively sometime this Fall.