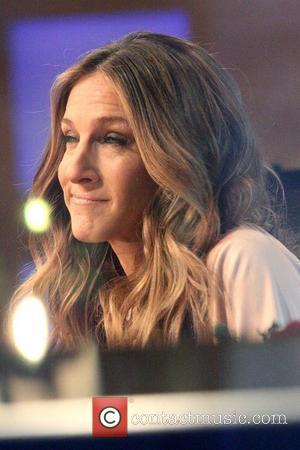 Picture: Sarah Jessica Parker continues to promote her new film 'Did You Hear About The Morgans?' during her appearance on CBS' 'The Early Show' New York...

Actress Sarah Jessica Parker is reportedly in talks for a top job in the fashion industry - as the creative director for American design house Halston Heritage.
The actress reached fashion icon status after starring in hit U.S. TV series Sex & the City playing shoe-loving Carrie Bradshaw, and went on to create the affordable apparel line Bitten for Steve & Barry in 2007.
The line was discontinued in 2008.
Now Parker is negotiating a high-ranking role with Halston's newest collection, according to Women's Wear Daily.
The company has yet to release details about the actress' new position.