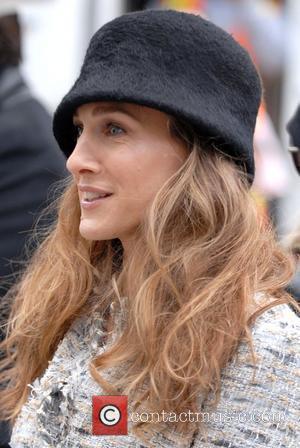 Sarah Jessica Parker will make a second Sex And The City movie - if she can find a balance between her careers as a mother and actress.
Positive early reviews of the new film - an adaptation of the hit TV series - have prompted the 43-year-old to consider following it up with a sequel - but only if it doesn't drag her away from young James Wilkie, her son with actor husband Matthew Broderick.
When grilled on U.S. TV show Good Morning America on Thursday (29May08), Parker said, "You'd have to ask my son... He'd have to be willing to let me be that diligent...
"This last experience has been two years, and it's been the real last year of my life professionally. And I've had to figure out how to make certain that he is well and good. But I've been absent in a lot of ways and it's time for me not to be for a while."
But she admits the real decision will be based on the first movie's box office success: "Honestly, the truth of the matter is I think we've felt so privileged to arrive at this day, that we have not uttered the word (sequel). I feel it's really out of our hands. I don't know."