Sarah Hyland, the actress best known for playing Haley Dunphy in Modern Family, has been granted a permanent restraining order against her ex-boyfriend, actor Matthew Prokop. 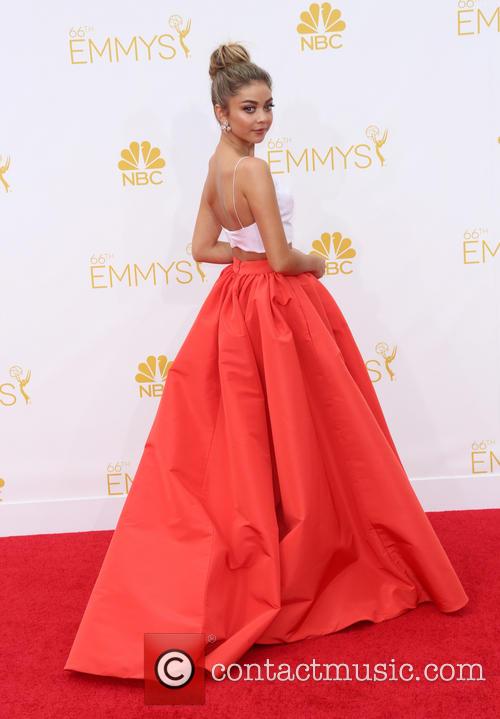 Hyland and Prokop met in 2008 when they were both auditioning for High School Musical: Senior Year. They starred together in another Disney Channel film, Geek Charming, in 2011. They were living together for a number of years and even co-owned a dog which has become another source of contention, judging by the legal paperwork.

The former couple ended their relationship in August and sources at the time claimed it was an amicable separation. However, it appears their relationship was abusive and 23-year-old Hyland cited numerous examples of Prokop's allegedly aggressive behaviour in the paperwork for the restraining order.

As the NY Daily News reports, incidents Hyland recorded included physical and verbal assaults. 24-year-old Prokop allegedly called Hyland a "slut", "c**t" and "whore". In another incident Prokop reportedly became violent with Hyland after criticising her for what she was wearing.

In Hyland's statement, included in the paperwork, she said "Mr. Prokop grabbed me by the shoulders and slammed my back into the side of my car. He placed both of his hands around my throat and began to choke me. His grip was so tight that I could not breathe or speak." Hyland managed to extricate herself by kicking Prokop in the leg. 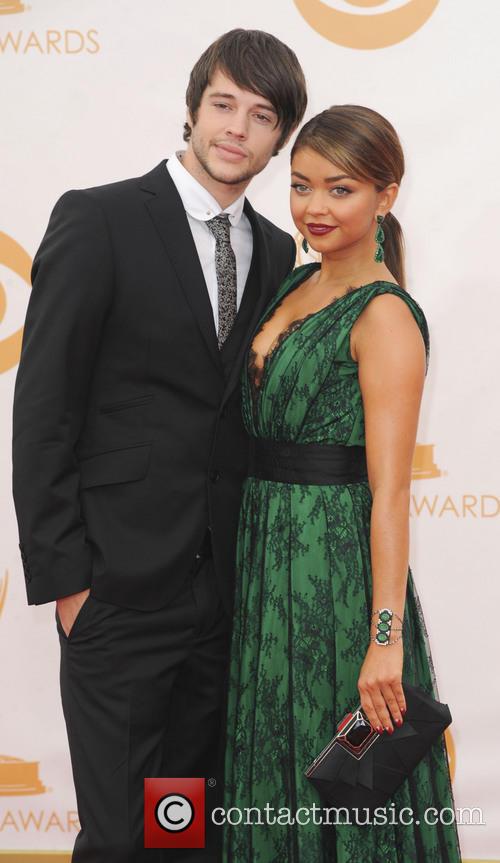 Matt Prokop and Sarah Hyland at the 2013 Primetime Emmy Awards.

Prokop and his mother allegedly used emotional blackmail as a means of ensuring Hyland stayed in the relationship. After the incident in the garage, Prokop apologised and asked her not to contact the police. When Hyland later attempted to split up with Prokop she was allegedly contacted by his mother who claimed he would be a danger to himself. Prokop also reportedly threatened to break into one of Hyland's homes and said he would prevent Hyland from seeing her dog.

In the end Hyland asked actress Julie Bowen, her on screen mother in Modern Family, for advice. She and Bowen confronted Prokop on August 16th. Bowen, after speaking to Prokop, advised her to leave immediately. The following day Prokop demanded they meet and he reportedly deleted the evidence of his abusive texts and voicemails from Hyland's phone.

Prokop allegedly checked into rehab shortly after their last meeting and was released in September. Hyland filed for an emergency restraining order shortly before his release.

As TMZ reports, the restraining order was granted on Monday (6th October) and is a permanent version of the emergency order granted on September 19th. Prokop must abide by the rules of the order which state he must stay more than 100 yards away from Hyland and her dog, not possess firearms, and not threaten or harm her dog in anyway. 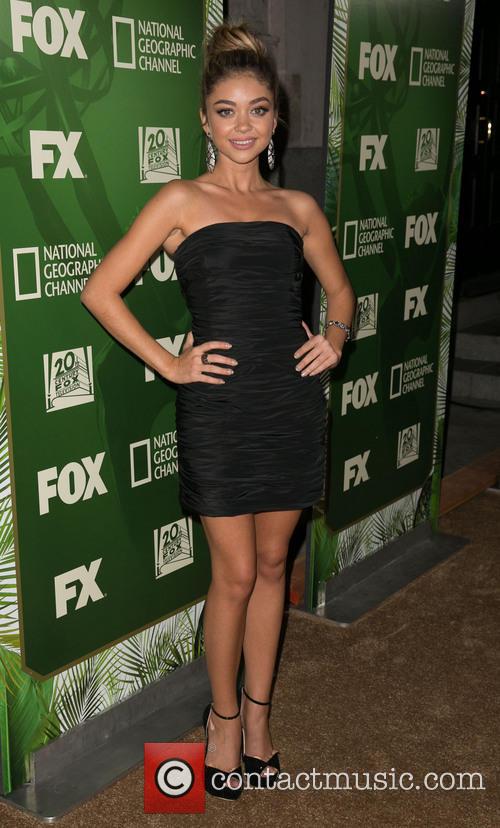 Sarah Hyland is best known for starring in Modern Family. 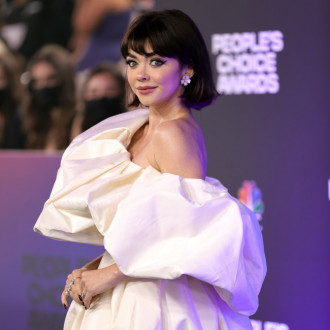