The 23 year-old actress has accused her ex-boyfriend of physically and verbally abusing her for most of their five year relationship.

Sarah Hyland's breakup from her ex-boyfriend Matt Prokop last month appears to be far more volatile than anyone could have ever imagined. The 'Modern Family' star has been forced to acquire a restraining order after her ex-love apparently choked her while threatening her life. 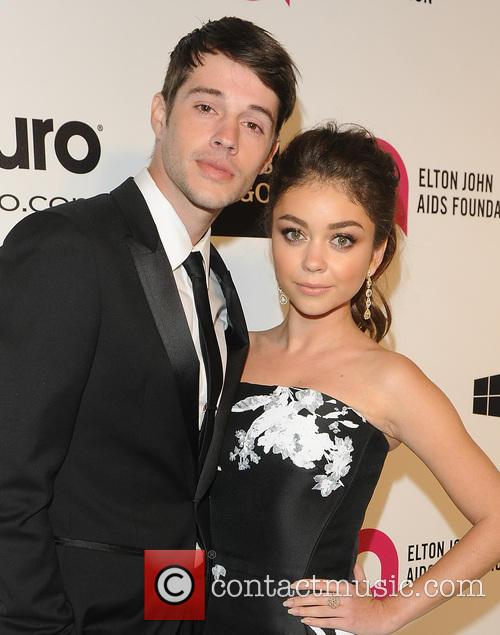 Court documents show the 23 year-old actress, who dated Prokop for nearly five years, claimed she was physically and verbally abused be her ex for the entirety of their relationship, TMZ reported on Tuesday (Sept 23rd).

According to the court papers, Hyland's on-screen mother, Julie Bowen, witnessed some of the abuse she suffered.

Prokop, 24, who is also an actor, allegedly pinned Hyland against a car after getting into an argument about an outfit she was wearing back in May. While choking his ex-girlfriend, he repeatedly called her a "c**t."

"His grip was so tight that I could not breathe or speak. I was scared and in fear for my life," Hyland said about this incident in the documents, which also left her with vocal injuries and a "very sore throat."

Hyland, who plays Haley Dunphy on the ABC sitcom, realized she was in an abusive relationship and decided to call Bowen for help in "peacefully end the relationship." But when she presented Prokop with plane tickets to return home in Texas, he "ran outside into the backyard and began screaming."

In the documents, Hyland also claims her disgruntled ex threw a lighter at her and threatened to burn down one of her homes, he even targeted the 5-foot-2 actress' beloved pet dog. Prokop "relentlessly bombarded me with vile, threatening and emotionally disturbing texts and voice mails including his own suicide threats," she added. 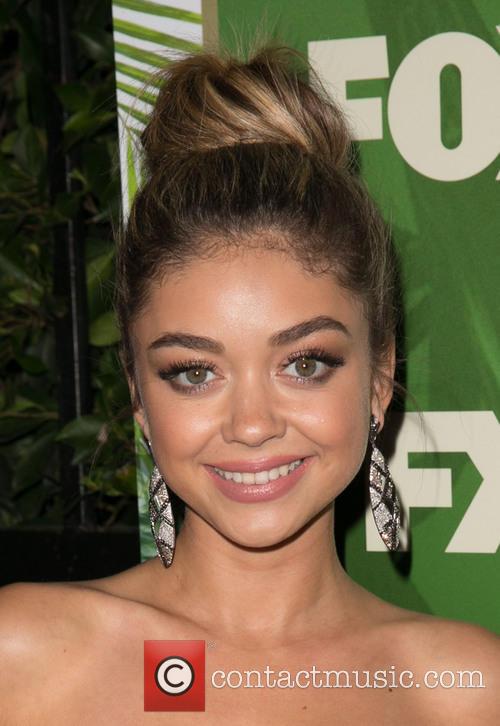 A Los Angeles judge granted Hyland a restraining order that requires Prokop to stay 100 yards away from her at all times, as well as her dog.

Sarah's lawyer released a statement to confirm a temporary restraining order was granted.

"On September 19, 2014, Ms. Hyland obtained a Domestic Violence Temporary Restraining Order against Matthew Prokop," the statement read. "The documents filed speak for themselves. Out of respect for the court, the process and all parties, I have advised Ms. Hyland not to comment on the matter. We request that you respect the parties' privacy during this time."