The current series of the Channel 4 show has been plagued by injuries.

Former Girls Aloud member Sarah Harding has become the latest celebrity to fall victim to the curse of ‘The Jump’. The Channel 4 reality series has been plagued by injuries since it began last month and Harding is the latest celeb to be forced to leave the competition. 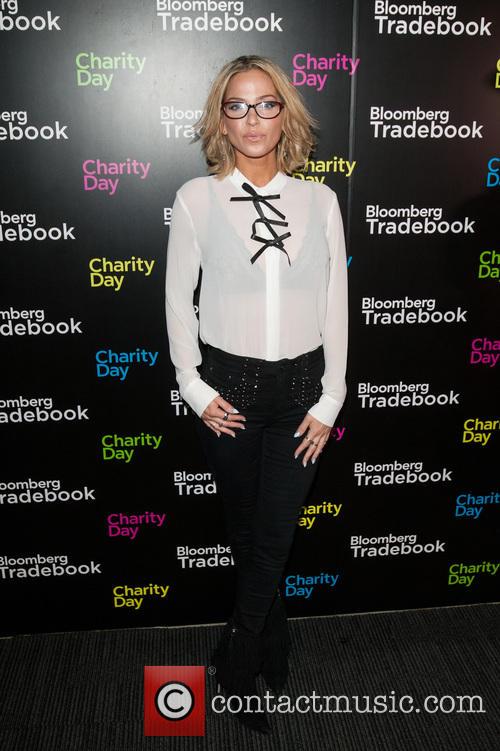 Sarah Harding has been forced to leave ‘The Jump’.

"She needs four weeks rest and will need physiotherapy. She’s fine but really wanted to compete this weekend so is naturally disappointed.” The 34-year-old then took to twitter to clear up reports that she had ‘quit’ the show, rather than been forced to leave.

“Sorry to say that I DID NOT QUIT but had no choice due to a ruptured ligament in my one from jumping guys,” Harding tweeted. “Wish people/reporters/press would actually get their facts right before voicing their opinions sometimes."

“Am actually gutted to Rcv this news today after 6 wks of slogging my ass away trimming daily for 6 wks and to make it this far surpassed even my own expectations. Proud of how much I progressed be how far I came. Have me some incredible friends and me some amazing memories on this once in a lifetime journey.”

Harding is now the sixth celebrity that has had to pull out of the show due to injury. According to the Sunday People, the string of injuries is causing executives to consider shelving the series altogether.

More: James Argent Recalled To 'The Jump' Despite Having Already Been Eliminated

“This year has been riddled with accidents - it has been one disaster after another, and people high up have had enough of the complications,” a source said. “It’s just become a bit of a shambles with everything that’s gone on - injuries, huge insurance costs and the constant headache of replacing contestants."

“Not to mention the fear of somebody doing themselves even more harm. This series has caused real concerns back at Channel 4 HQ in London, where top brass are wondering how this has all been allowed to happen.”