The former Girls Aloud singer is said to have been in a brief relationship with Benjamin Costain having met at a football match last year.

Former Girls Aloud star and current contestant in ‘The Jump’ Sarah Harding apparently enjoyed a brief romantic fling with a 21 year old man, and wasn’t put off by the fact he was living with his parents at the time.

The Sun reported on Monday (February 1st) that the 34 year old singer met Benjamin Costain at a football match last year, and that she was apparently so taken with him that she didn’t even care that he hadn’t moved out of home. 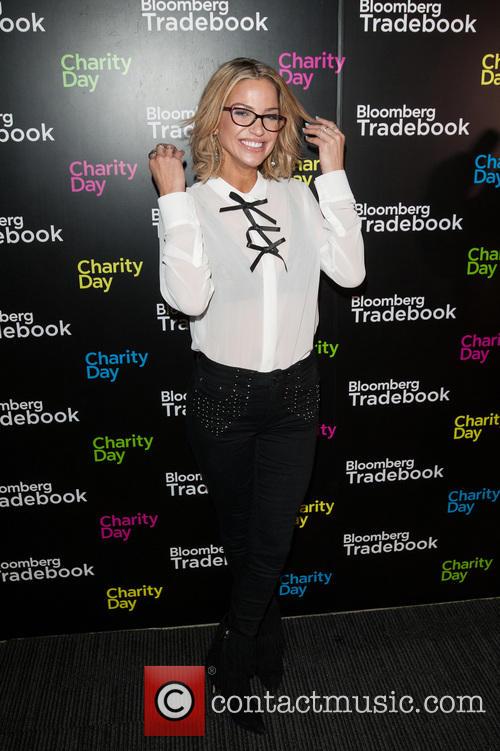 “Even the fact Benjamin lives with his parents didn’t put her off as she occasionally sneaked into his bedroom,” a friend of Harding’s revealed to the paper.

The singer “doesn’t care” about the age gap, and the potential is even there for the relationship to be rekindled after she finishes with ‘The Jump’ later this month. “They have a good laugh together and get on well. There’s no reason why their relationship can’t kick on when she’s back in the UK.”

More: Sarah Harding criticised for miming and doing it badly

However, representatives for Harding played down the significance of the fling on Tuesday, saying that she only saw him for a month last summer. “It was a very brief relationship at the time and it’s now over” the spokesperson added to the Metro.

She ended her previous relationship with an IT entrepreneur called Jason back in July 2015. Previously, she has dated TV host Steve Jones and Calum Best.

Harding is currently in Austria taking part in Channel 4’s reality competition series that involves celebrities getting to grips with winter sports. This year’s series has been plagued with nasty accidents, with Olympic swimmer Rebecca Adlington dislocating her shoulder and James Argent coming off his skeleton bobsled at high speed, both incidents requiring medical attention.