Sarah Harding is not having a good time of it lately with criticism being flung at her for almost everything she does at the moment. The former Girls Aloud star showed off her debut single on Lorraine this morning and, while miming is often expected from popstars, poorly timed miming simply won’t wash with Twitter it turned out. 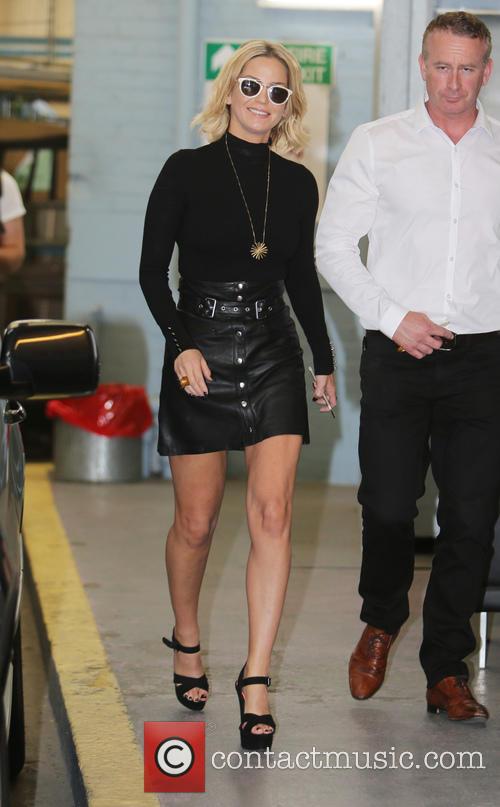 Performing her songThreads for the public for the first time, the singer was lambasted for her inability to mime accurately while throwing herself into the song.

One tweeter wrote: "Oh dear! Sarah Harding is not even good at lip syncing her own song. One thinks it’s time 2 give it up darling #Lorraine #Lipsyncing #Bad".

Another said: "Sarah Harding’s performance on Lorraine was embarrassing to watch. Can’t help but feel sorry for her".

This latest public mauling comes only a week after the 33-year-old appeared in four episodes of Coronation Street before having her contract terminated.

Corrie fans were furious with Harding when she appeared as Robert Preston’s estranged wife, Joni, and was not the actress people were hoping she would be.

Following those reviews, it was reported that Coronation Street bosses had decided to rule out Sarah ever making a return.