As critics and audience members continue to badly review Sarah Harding’s performance in Ghost: The Musical, the former pop star has come out in defence of her struggles citing chronic pain and the pressure of daily performances as reasons for her difficulties – which included pulling out of a show during its interval. 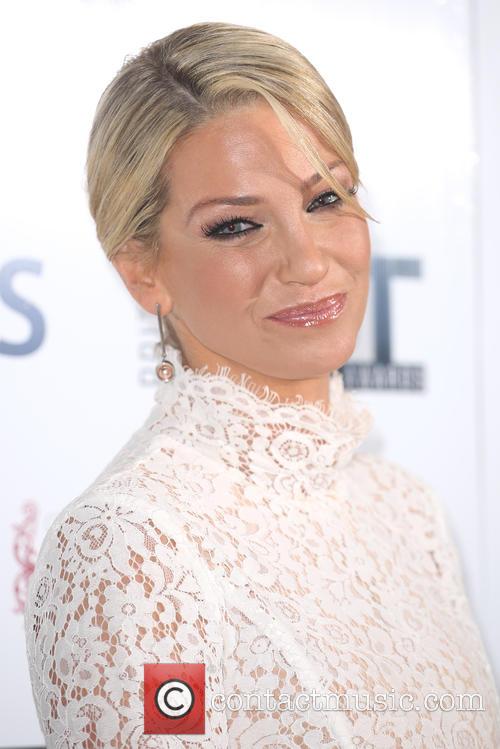 Sarah Harding has revealed she is suffering with chronic pain

Sarah split from her management, Dan Parker, before she took to the stage as Molly in the musical at Blackpool Opera House and fans are now concerned for her wellbeing.

Sources claimed the singer quit the show mid-way through because her dad - who she hasn’t seen for 15 years - appeared in the audience which threw her.

MORE: The Jump Loses Another Contestant After Sarah Harding Leaves Due To Injury

The star has had infamous battles with addiction and has put into rehab in South Africa after a bout of depression in 2011.

However, after convincing bosses she is fit to perform, Sarah returned to the stage, despite her understudy, Kelly Hampson receiving rave reviews during Sarah’s absence.

Now the 34-year-old star has come out to explain that her chronic pain - following an injury on reality show The Jump in February - has taken a "serious toll" on her both physically and mentally.

In a statement posted on Twitter, Sarah wrote: "Since appearing in The Jump I have been in constant pain... at the same time I have the pressure of performing daily.

"This opportunity was a dream come true for me... So despite some people ... seemingly having an agenda to hurt me or make me quit, I remain committed to the production.