The former Girls Aloud star plays the role of Molly in the touring production.

Sarah Harding has been forced to pull out of a performance of Ghost The Musical just days after making her debut at London's New Wimbledon Theatre. The 34-year-old has been diagnosed with an upper respiratory tract infection by her doctor and told to rest up. 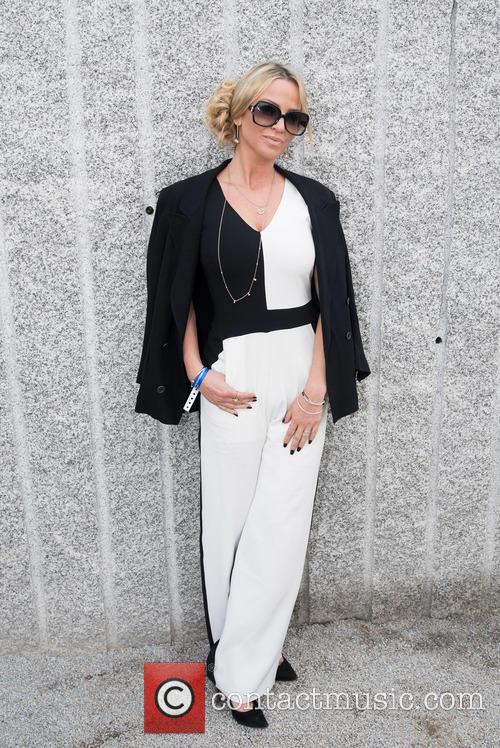 In a statement her spokesperson said: "Sarah went to see the doctor today who diagnosed an upper respiratory tract infection. She’s been really pushing herself over the past three weeks, rehearsing solidly for the show and making sure her performance is perfect."

"Fans of Sarah will know that she is a true grafter and that she always pushes herself to the absolute limit, but it's all caught up with her. She still has three months of nightly performances to get through, and she's dead set on giving it her absolute all.”

In the touring musical Harding plays Molly, the role made famous by Demi Moore in the 1990 movie. But after her debut performance over the weekend, Harding endured some harsh criticism from theatre goers on Twitter who were less than impressed.

One audience member wrote: "If you haven’t booked tickets for @ghostontour don’t bother. So many c**k ups with the scenery and Sarah Harding screeching like a banshee.” Another asked: “So...how many shows do we think Sarah Harding will finish before she 'leaves' the production?”

The musical is Harding’s first live theatre role and she is scheduled to remain on the UK tour until the end of November. On Monday night she was replaced by understudy Kelly Hampson and it is not yet known when she will return to the production.