By Jack de Aguilar in Music / Festivals on 10 September 2013

The BBC are mixing things up, slowly.

As part of the shakeup at BBC Radio, Radio 2 has one of the corporation’s longest running broadcasters switching to a late night slot, Hugh Laurie hosting a blues show, and radio stalwart Steve Lamacq shoved out the door. He’ll retain his BBC 6 Music drivetime slot, though. As far as shakeups go, this isn’t very shaky. 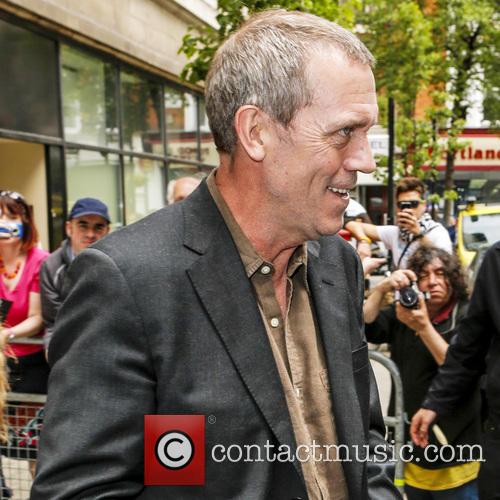 Hugh Laurie was the highest paid actor in the U.S for House

Lewis Carnie, Radio 2's head of programmes, said: "I wanted to expand our big band programming but, with reduced funds across the BBC, we could no longer afford to commit to regular big band recordings. However, we are aware that our listeners love this kind of music, so we are giving our Sunday night audience an extended two hour session of the tunes they love from the broadest range of Big Band music."

Continue reading: It's Sounds Of The 80s With Cox And Blues With Laurie On Radio 2 As Steve Lamacq Exits