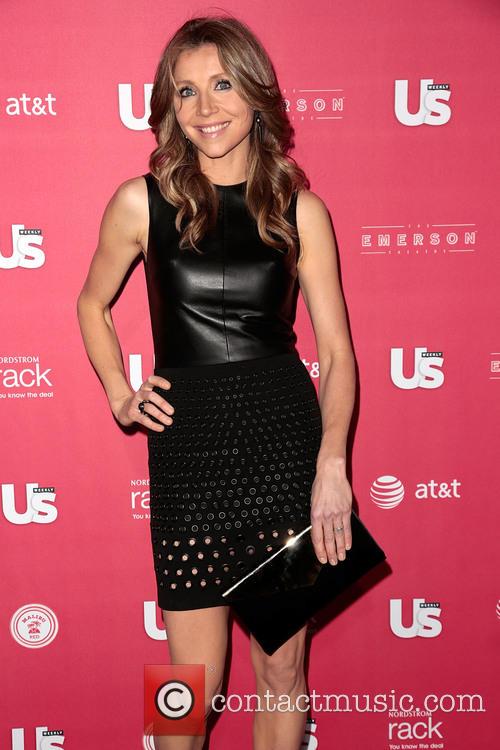 'How To Live With Your Parents': Is It The Worst Sitcom Of The Year?

ABC's new sitcom How To Live With Your Parents (For The Rest Of Your Life) is miles away from Modern Family.

ABC's new sitcom How To Live With Your Parents (For The Rest Of Your Life) airs tonight (April 3, 2013) on the back of fairy average reviews that beg the question: where are all the decent sitcom writers nowadays? The show stars Sarah Chalke, Brad Garrett and Elizabeth Perkins as a dysfunctional family who are thrown together amidst the economic downturn.

Chalke plays an uptight divorced mother who moves back in with her parents (Perkins and Garrett) though soon finds herself faced with her mother's vulgarities and her father's extreme laid back attitude. Her return is not as smooth as she thinks and Chalke's character is also faced with a best friend whom she almost dated and an ex-husband who wants her back as she prepares to restart her life. There's no denying there's some quality talent on offer here, though most critics were of the opinion that Chalke, Garrett and Perkins were wasted on such a lazy script. "Chalke and company are all expert comic actors, but the pilot is leapingly frantic, a puppy wanting love," said People.

Brian Lowry of Variety said, "Goofy, moderately sweet and too rarely funny, it's a natural thematic companion to "Modern Family," if not an especially strong one." TV critic David Hinckley of the New York Daily News couldn't find anything good in ABC's latest offering, "The outrageousness becomes cartoonish and the conciliatory moments so forced and predictable they lose their healing power. That's what happens with How to Live." The San Francisco Chronicle were even more damning, saying, "A dreadful new sitcom."

Continue reading: 'How To Live With Your Parents': Is It The Worst Sitcom Of The Year?