Sarah Brightman is no longer a starship trooper.

British soprano Sarah Brightman has called off plans to fly to the Russian-American International Space Station, citing family reasons. The singer began training in Russia in January for a 10-day stay in orbit, 260 miles above earth in September. 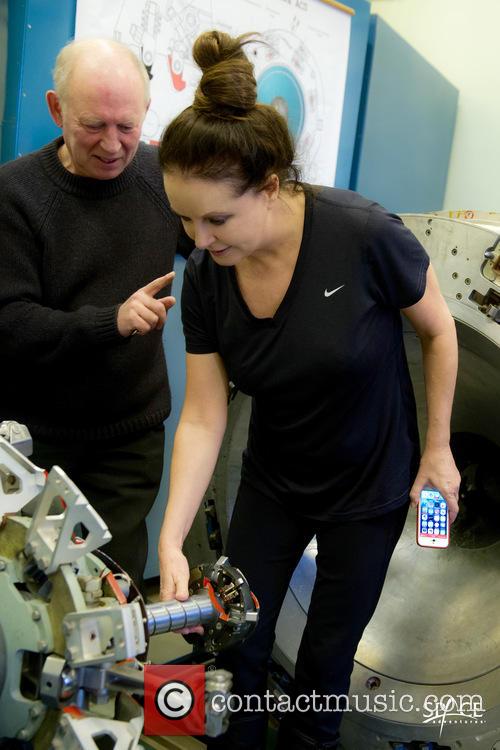 Sarah Brightman has been training for the space programme, in Russia

However, Brightman - who would have had to pay a reported $52 million - has postponed the trip. In a post on her Facebook page, the singer said she had changed her mind for "personal family reasons" and said she was "postponing her cosmonaut training and flight plans at this time."

Eric Anderson, co-founder and chairman of Space Adventures, said that "since 2012, Sarah has shared her story of a lifelong dream to fly to space. Her international fame as the world's best-selling soprano has enabled her message to circle the globe, inspiring others to pursue their own dreams."

Anderson continued: "We've seen firsthand her dedication to every aspect of her spaceflight training and to date, she has passed all of her training and medical tests. We applaud her determination and we'll continue to support her as she pursues a future spaceflight opportunity."

Should she have gone through with the flight, Brightman would have become the eighth paying tourist to visit the station, which is supported by thirteen nations, other than Russia and America. Microsoft co-founder Charles Simonyl has been there twice.

The September launch is likely to be delayed anyway, with an announcement on Tuesday confirming that Russia was putting back the next launch by two months due to a Soyuz rocket accident investigation.

More: Could Gravity be the most terrifying space movie of all time? 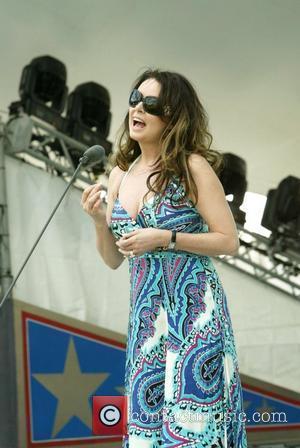 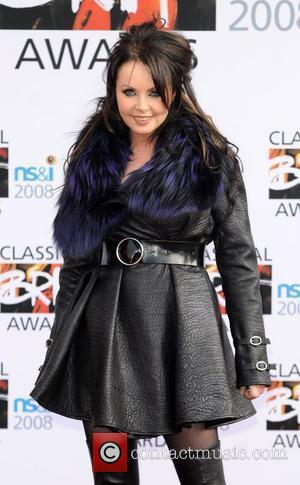 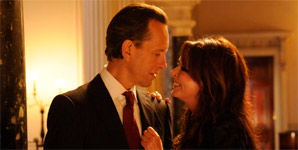