The actress announced she was leaving the hit show after 10 years on Thursday.

‘Grey’s Anatomy’ showrunner Shonda Rhimes has addressed the departure of actress Sara Ramirez from the show, after 10 years of playing Dr. Callie Torres. Speaking to Entertainment Weekly, Rhimes said Ramirez's departure “wasn’t a big, planned thing” and she only found out three days before the news was made public. 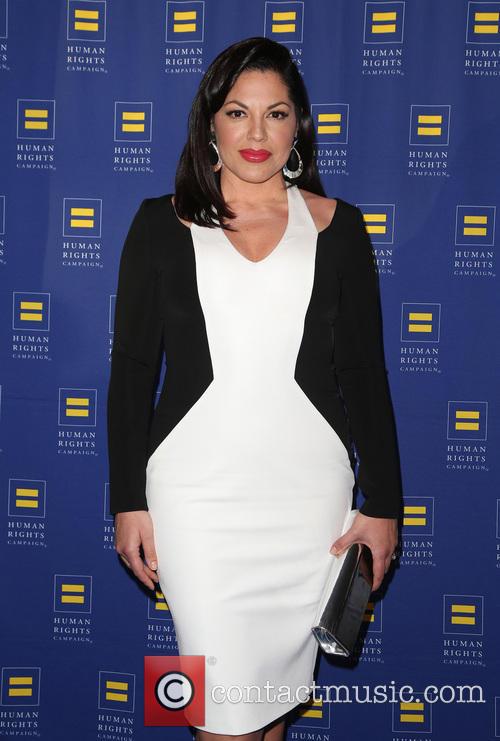 Sara Ramirez announced her departure from 'Grey's Anatomy' on Thursday.

“This one was different because it wasn’t a big, planned thing,” Rhimes said. “I had a different plan going, and when Sara came in and said, ‘I really need to take this break,’ I was lucky that we’d shot the end of the season with her going to New York.”

Ramirez has played Dr. Callie Torres on the ABC show since 2006.

Sara Ramirez has quit the cast of ‘Grey’s Anatomy’, having spent ten years as a part of the evergreen medical drama.

The American actress, who has played the role of Dr. Callie Torres since 2006’s second season, confirmed that she was departing the show on Thursday evening (May 19th), shortly after the twelfth season finale ended. 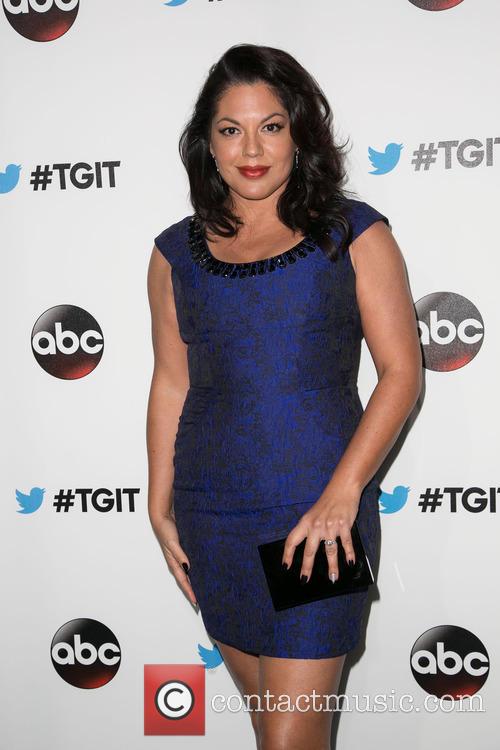 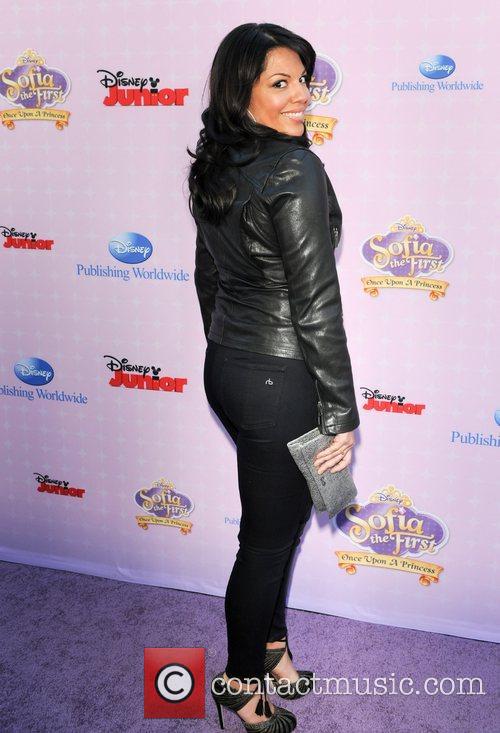 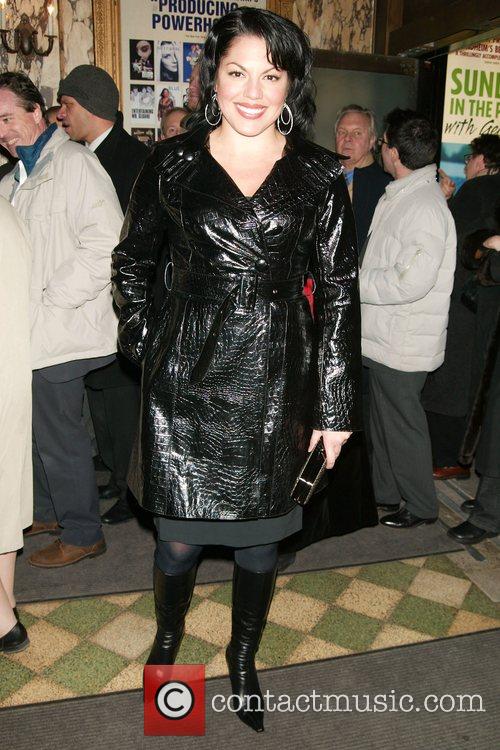 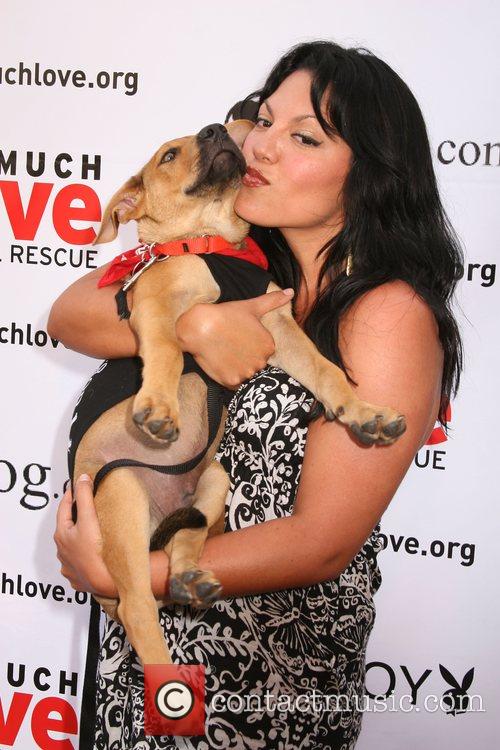 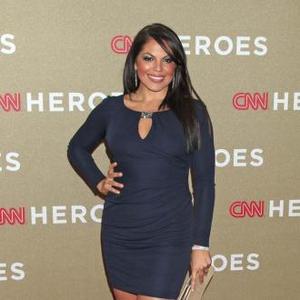 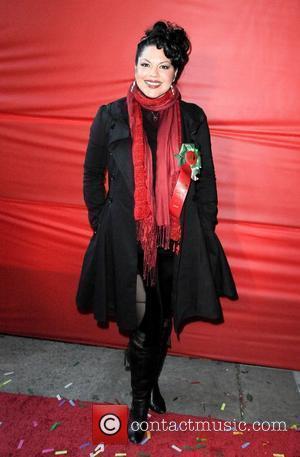