SARA EVANS and ex-husband Craig Schelske are locked in a war of words over his recent appearance on Anderson Cooper's talk show. The couple divorced in 2006 but became embroiled in a long and traumatic custody battle concerning their three young children, reports Fox News.
Speaking on Cooper's show in September, Schelske claimed he lost custody of the children because Evans falsely accused him of being a porn-obsessed adulterer. The remarks angered Evans, who claimed the interview, "caused and will continue to cause irreparable harm to the children". Within 24 hours of the show airing, the singer songwriter filed papers requesting a restraining order to prevent Craig disclosing any further details of the couple's custody battle or divorce - a judge agreed with the request and signed the order the same day. Schelske claims the order is a "violation" of his First Amendment rights and is looking to dispute the decision. According to Tmz.com, Schelske accused his ex-wife of having affairs with country singer Kenny Chesney and other "associates in the music business" while the couple were together.
Evans and Schelske divorced in 2006 following 13 years of marriage. She is currently married to the former college quarterback turned radio host JAY BARKER.. 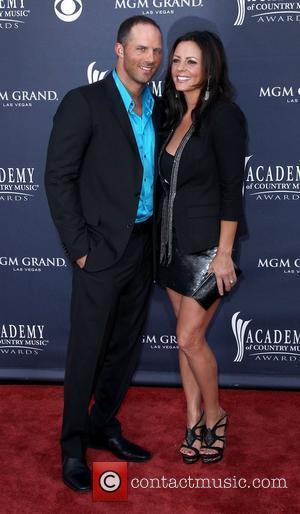