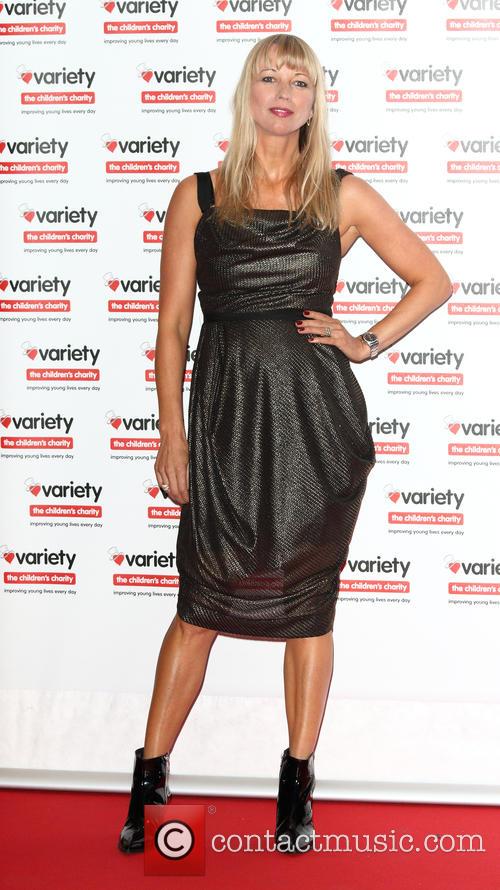 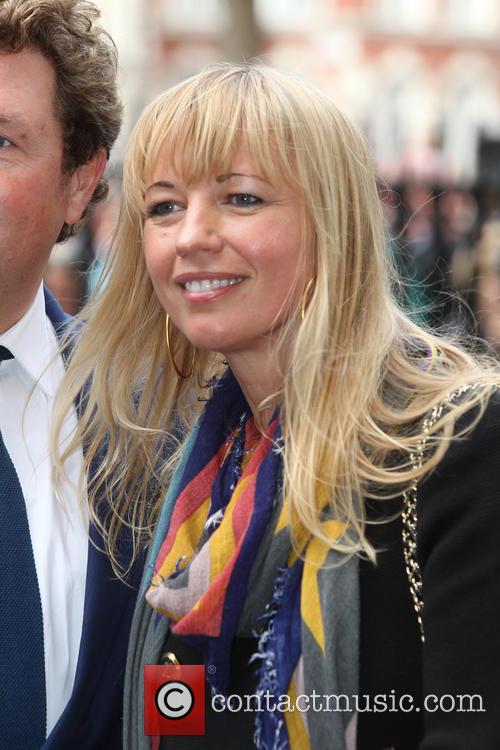 A nervous Nick Grimshaw made his much anticipated breakfast debut on Radio 1 this morning, reports The Daily Mail.

"So this is happening, it's actually happening. Good morning Britain, I'm Nick Grimshaw" is how he greeted the early birds this morning on his debut show. Grimshaw, of course, has gigantic shoes to fill, as U.K favourite and Radio 1 stalwart Chris Moyles ended his breakfast tenure at the BBC earlier this month. The 28-year-old Manchester born broadcaster felt the pressure of replacing such a character before the show, and being greeted by two chicken suit-clad marketing monkeys outside The BBC may have done little to ease his anxiousness. "It's time to follow in the footsteps of people I like, like Chris Moyles and Sara Cox. I'm nervous, happy and desperate to get on with it," said an eager Grimshaw, who admitted to setting two alarms just in case the dreaded oversleep happened. We at Contactmusic can't think of a worse job to oversleep for!

The show itself went without any hitches. Things started with Paris by Jay-Z and Kanye West before the new morning-man joked about the songs suitability for A.M listeners. Grimshaw has been remarkably coy about his talents as a radio presenter, choosing to jest of an untimely exit due to his own errors, which, to be honest, makes a refreshing change from Moyles' sometimes cocky attitude to broadcasting. The new-look show is also a lot cleaner; whilst Moyles welcomed regular contributions from Comedy Dave and Aled Jones, Mr Grimshaw prefers a lone wolf approach. Did you listen to the new show? If so, tell us what you thought below. 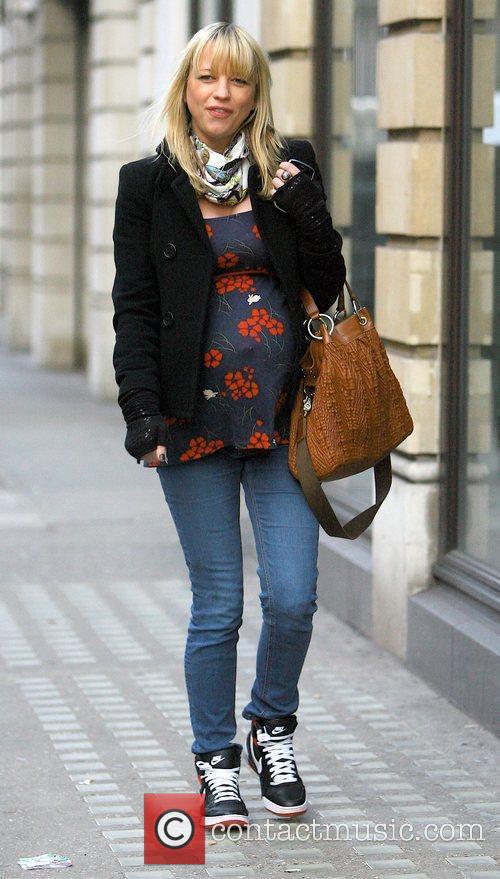