'Saturday Night Live' preached some strong truths on its latest episode last weekend, with a special music video skit devoted to reminding the world that sexual harassment isn't a new thing, and women have been campaigning to be treated with respect since the dawn of time. 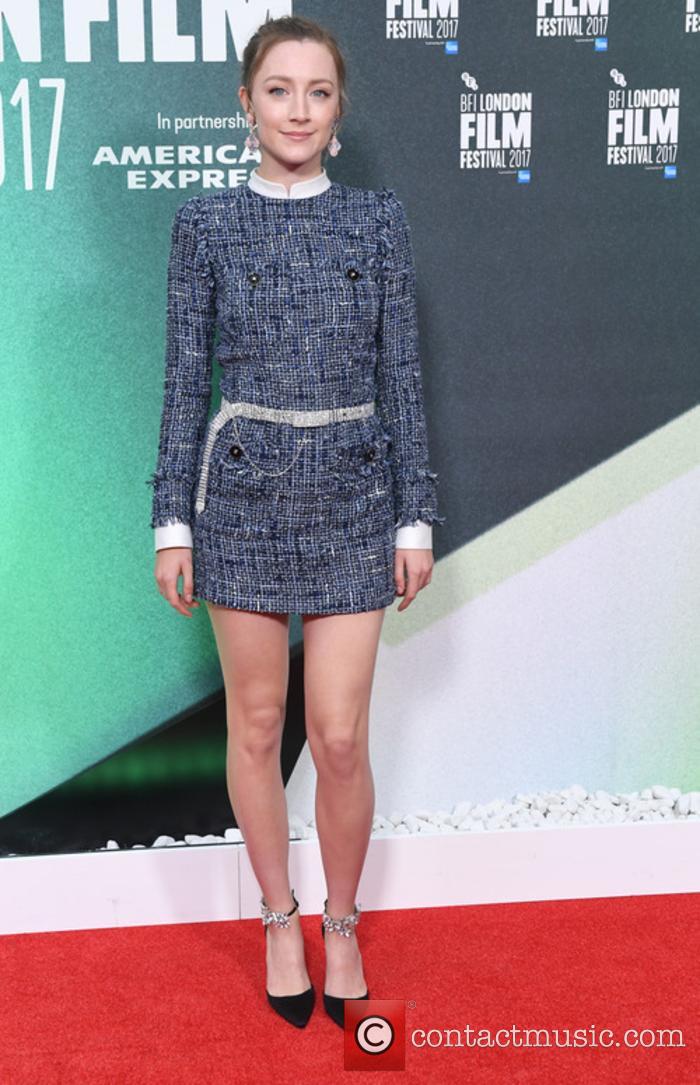 With everyone talking about the various sexual harassment scandals that have been uncovered in Hollywood recently since Harvey Weinstein was exposed, anyone would have thought that this is a totally new issue. That's why Saoirse Ronan, Cecily Strong, Kate McKinnon, Aidy Bryant, Leslie Jones and Melissa Villaseñor got together for a music video skit entitled 'Welcome To Hell' to sing about how women have always had to look out for themselves.

'Hey there, boys, we know the last couple of months have been frickin' insane', the girls begin, introducing their 'SNL' song. 'All these big, cool, powerful guys are turning out to be... what's the word? Habitual predators?'

'Cat's out of the bag!' They continue. 'Women get harassed all the time. And it's like - dang, is this the world now? But here's a little secret that every girl knows. Oh this been the damn world.'

In a super stereotypically girly, bubblegum-esque set-up, the girls sing about all the struggles women and girls go through on a daily basis as they worry about been assaulted by men. They even make references to witch burnings, the Suffragettes and Rosie the Riveter to highlight just how long this has been the case.

'This ain't a girl group, we just travel in a pack for safety', the group sing, and then our personal favourite line: 'Now 'House of Cards' is ruined and that really sucks, well here's a list of stuff that's ruined for us: parking and walking and Uber and ponytails, bath robes and nighttimes and drinking and hotels and vaaaans (nothing good happens in a van!)'

It's certainly become a controversial topic, with many women appreciating the sentiment and the fact that these issues are finally being addressed, while a miserably large percentage of the male population have responded negatively. Let's hope the majority of males that do support these kind of protests can help women change the world for good. 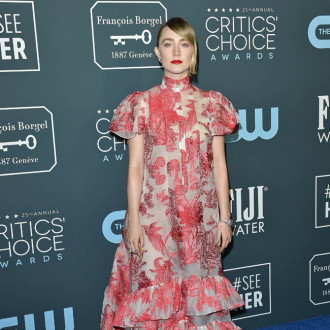