Check out the brand new trailer below

Watch the How I Live Now trailer

What’s more, the book has a dedicated fan base; in addition to the 2005 Printz Award, it also attracted attention in England, winning the 2004 Guardian Children's Fiction Prize and being shortlisted for the Orange Prize.

How I Live now tells the story Daisy (Ronan) – she doesn’t like the name Manhattanite Elizabeth – a 15-year-old who is sent to stay with cousins on a remote farm in the English countryside because of ‘the third world war’. After appearing to be a troublesome brat, Daisy settles into her surroundings, due in no small part to her new-found love for Edmond (George MacKay).

And while this seems like a simple coming of age film to begin with – punky American girl finds love in the English countryside – the detonation of a nuclear bomb changes things somewhat. Split up from her family, her lover, Daisy must find a way for her and the young Piper (Harley Bird) to find their way back to safety. 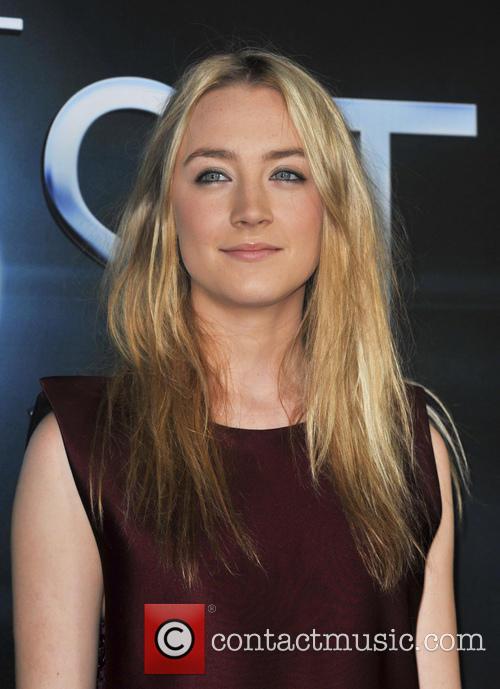 Saoirse Ronan was nominated for an Academy Award aged 13

Fans of the book will be pleased to see that Rosoff has been writing on her blog, talking about the film, posting: “The screenplay, though quite different in many ways from the book, is very good. Emotional, modern, romantic, very English. (My husband didn’t like the presence of Morris Dancers in one scene, but that struck me as a fairly minor detail.)”