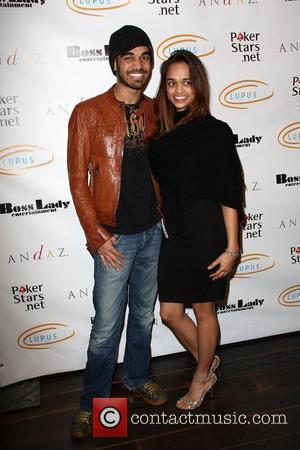 Singer Sanjaya Malakar has been fined for speeding after he was pulled over in his car near Seattle, Washington.
The former American Idol contestant, who appeared on the show in 2006, was stopped by Washington State Patrol officers at around 2.30am on Tuesday (23Mar10) after he was clocked racing down the highway at 110 miles-an-hour (177 kilometres-an-hour).
The 20 year old was cited and fined $411 (GBP257).