The actress, who portrays Dr Cristina Yang on the hit ABC medical drama, will leave the show at the end of season 10.

Grey's Anatomy star Sandra Oh has announced that she will be leaving the show at the end of the current season. After eight years starring on the hit ABC medical drama, Oh has decided that she has had enough of the show and is ready for life's next big challenge. She has played the role of Dr Cristina Yang since the very start of the series back in 2005. 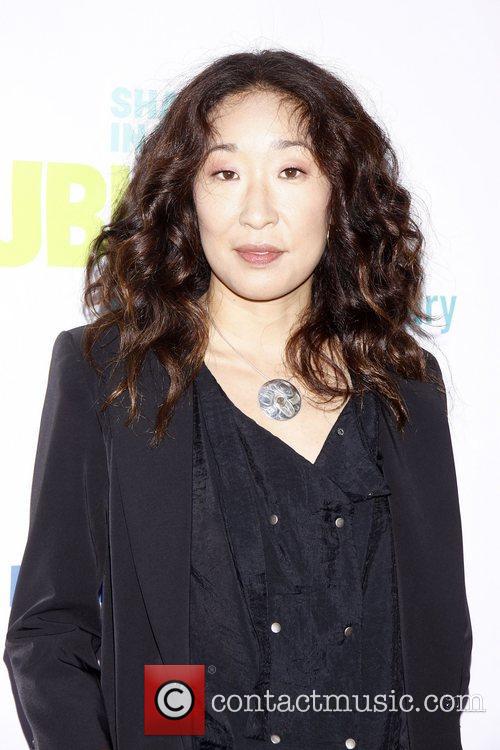 Oh was one of the original cast members on the show

Oh spoke with The Hollywood Reporter earlier this week (13 August) to announce her decision to the public, saying that she had told her cast-mates of her decision earlier that day during rehearsals for the show's 200th episode. Last year, the actress was among some of the other stars of the show who signed a two year contract to remain on the show through to the end of season 10, but now she has decided that the time is right to move on from the show. 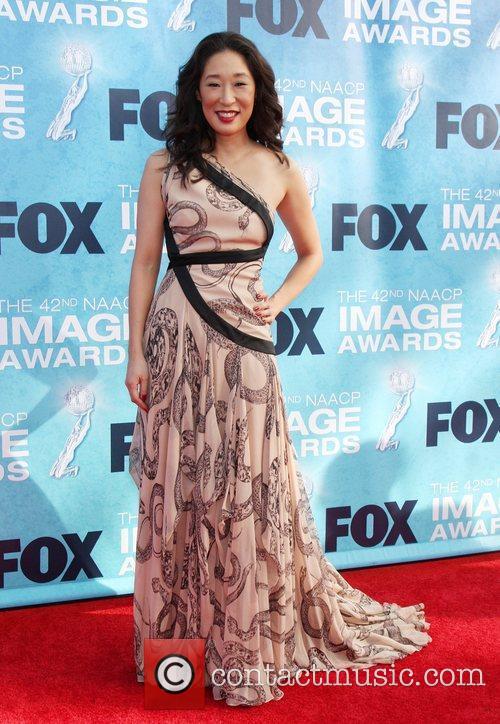 Oh said that it was around the time that she signed the contract that she first had doubts over her commitment to the show, tearily admitting that her indecision over her future had put her in therapy at one point. She went on to say, "I started thinking about it because I had to prepare myself. I gave myself two years to emotionally let go. At the end of last season, Shonda [Rhimes - series creator] took me aside and said, 'What are your thoughts?' I said, 'I'm ready.'"

Despite the first departure of one of the 'original six' in the series, series creator Shona Rhimes has said that the show will go on indefinitely as she is not through telling the story of Meredith Grey and co. just yet. ABC said in a statement, "It's our intention to have Greys on the air for many years to come, with as many of the original cast as possible."

Sources close to the show have since revealed that new contracts for the remaining stars of the show are currently being drawn up. It hasn't yet been revealed how Oh's character will be written off from the show. 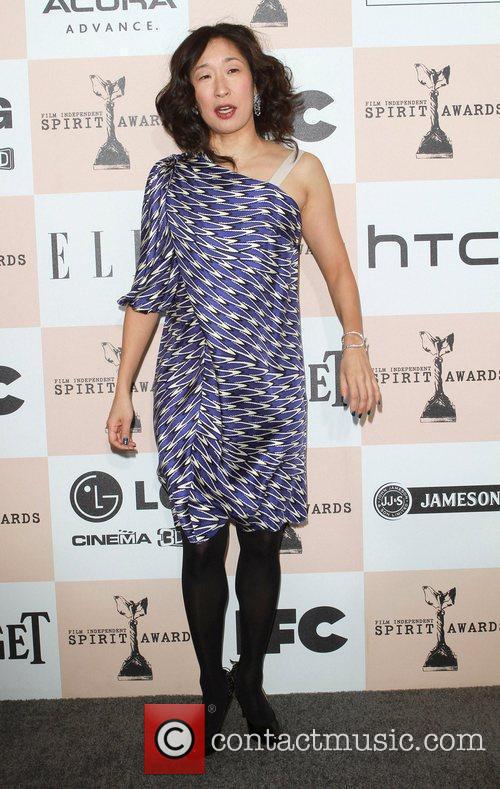 She has starred on the show for eight years