Oh said the cast and crew of Grey's Anatomy were supportive of her decision to leave the show. On the matter, Oh said, "it was an emotional and deeply creative decision for me and I feel fully supported by creator Shonda Rhimes and the writers."

Oh continued by saying she had no regrets in leaving the role as she had been "able to explore and grow" her character "fully" and "completely."

However, Oh is surely going to be missed as creator Rhimes said, "I have been made better by Sandra's trust, faith and friendship and I can't quantify how grateful I am for her collaboration on a character we both love so deeply." 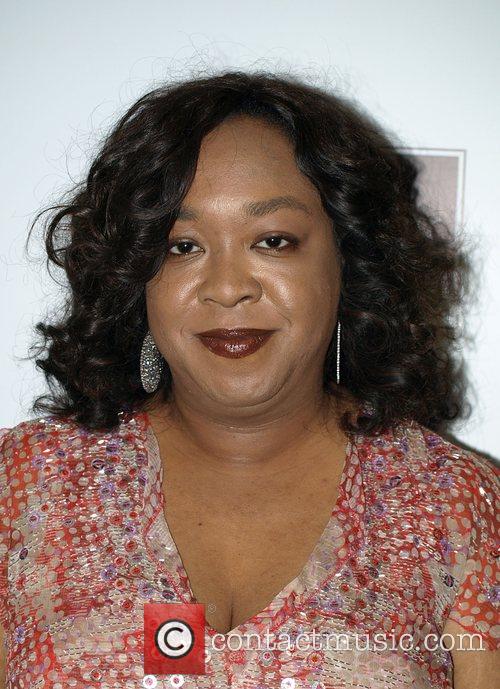 Equally, Kevin McKidd who joined the show in season 5 has stated he will miss Oh's presence on set. He claimed, whilst being interviewed by THR, that he was not surprised by Oh's news as he "had a feeling it might be coming and that it was the right time for her."

Although Oh plays one of the show's main characters, alongside Dr Grey (Ellen Pompeo); Dr Bailey (Chandra Wilson) and Dr Karev (Justin Chambers), the show has no intention of finishing just yet. Quite the contrary, as a statement issued by ABC at the same time as Oh's revealed that the medical drama will be around for a few more years at least. A spokesperson said,  "it's our intention to have Grey's on the air for many years to come, with as many of the original cast as possible."

Oh's departure will definitely signify a change in the show, as her character's relationship with Dr Grey is one of the focal points. On this matter, Rhimes said, "this year is going to be bittersweet for us - we're both going to savor every moment of Cristina Yang and then we're going to give her the exit she deserves. And when Sandra walks out of my door, Grey's Anatomy will once again be forever changed." 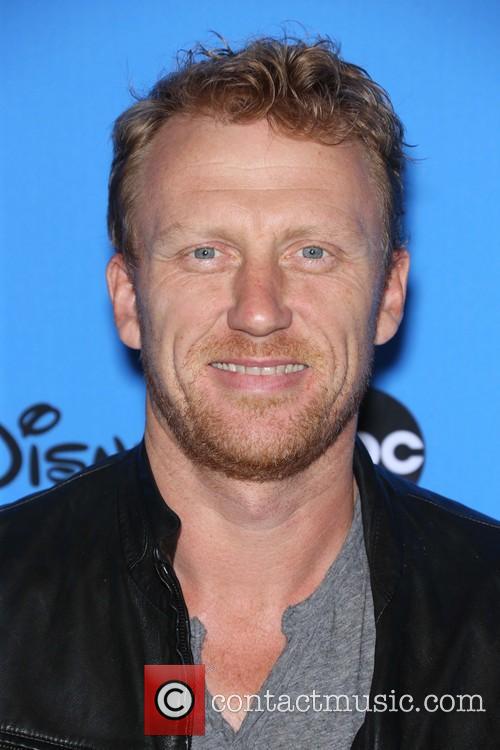