The celebrity chef will have a double mastectomy this week, and plans to spread awareness about early detection, she told 'Good Morning America'.

TV chef Sandra Lee is set to undergo a double mastectomy later this week after announcing that she has been diagnosed with breast cancer.

Lee, famous for her ‘semi-homemade cooking’, first revealed her diagnosis to the world on Tuesday’s edition of ‘Good Morning America’. She said that she discovered her condition, confirmed as DCIS (ductal carcinoma in situ) when she underwent a routine mammogram back in March, and is preparing for surgery in order to avoid the alternative treatment, a gruelling six to eight week course of radiotherapy. 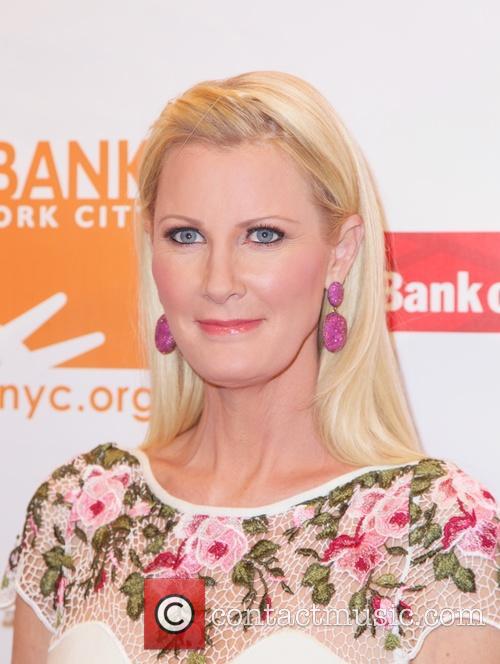 Later on Tuesday, she spoke to People magazine. “Life can turn on a dime,” she said. She also spoke of her thankfulness that she did not wait until the age of 50, as common guidelines now suggest. “My doctor called me a poster girl for mammography. I plan to spread the word about early detection,” she said about her plans after the surgery.

48 year old Lee’s domestic partner is New York Governor Andrew Cuomo, and he also spoke to People magazine about the diagnosis. “Sandy and I were both still reeling from the news. I don't think I've left for more than a couple of nights since becoming governor, but I knew Sandy needed a break and we needed to be in a place that allowed us to focus on her and how we would handle her diagnosis.”

He also said that immediately after a subsequent check-up to test for ovarian cancer, which came back negative, he dropped everything and flew Lee to the Turks & Caicos Islands for a short break. “Sandy loves the sun and the beach so that's where I wanted her to be – as safe and relaxed as I could make her.”

Full name Sandra Lee Christiansen, she first appeared on televisions on the home shopping network QVC in the 1990s selling home decorating products, but then became noticed for her cookery tips in 2003 when ‘Semi-Homemade Cooking with Sandra Lee’ made its debut on the Food Network.

More: Fox announces the next season of ‘American Idol’ will be the last