A whole arsenal of guns has reportedly been found at Corbett's home.

The case of Sandra Bullock’s alleged stalker is getting increasingly complicated and very, very scary. The man, who stands accused of breaking into Bullock’s home earlier this month has been found to possess “an arsenal of weapons”, including seveal illegal machine guns. 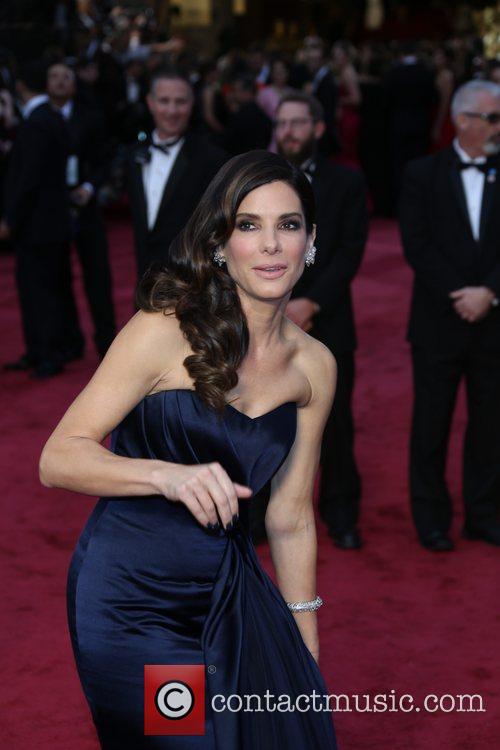 At the time, Bullock locked herself in a room in the home and waited for the police.

Joshua James Corbett, 39, was arrested after being found at the Oscar-winning actress's home in Los Angeles on June 8 while she was also there. At the time, Bullock hid in one of the rooms in the house, locked herself in and waited for the police to arrive after her 911 call. 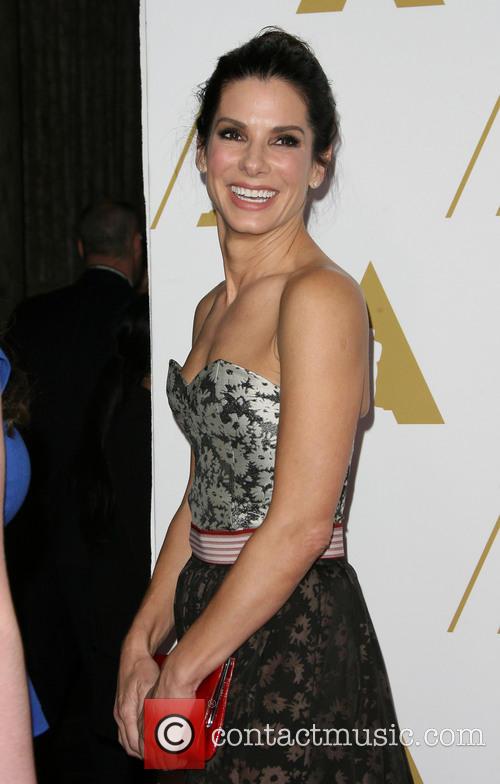 The man was allegedly trying to meet the Gravity star.

According to TMZ, the investigation has now uncovered seven machine guns stashed at Corbett’s home, among a number of other weapons. TMZ’s anonymous sources in law enforcement have already claimed that Corbett did not intend to burglarize Bullock’s home. His motive seems to have been his desire to meet Bullock face-to-face. Fortunately for the star, her quick decision to hide prevented the meeting. 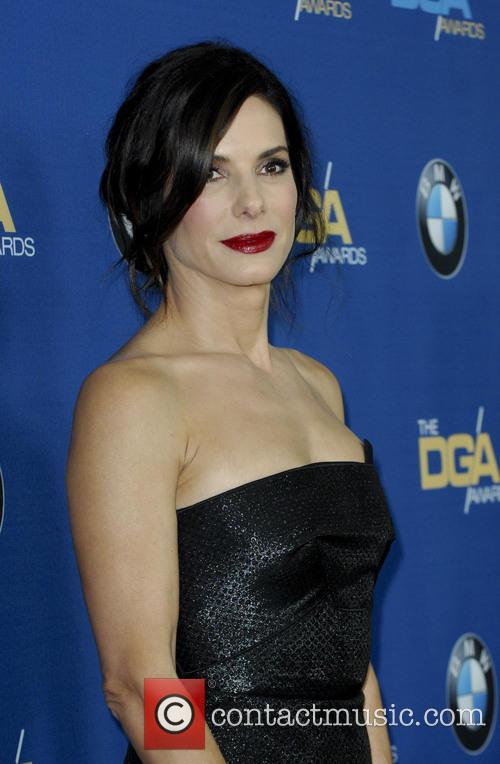 Corbett is now charged with 19 felonies in total and awaiting trial.