With mediocre reviews, even Bullock can't drag people to see her in this political comedy

Sandra Bullock’s Our Brand Is Crisis has given the Hollywood superstar her lowest opening Friday at the box office since she first graced our screens with her wonderful talent. The 51-year-old actress took the lead role in the political comedy but it is likely to sit as her lowest opening weekend ever for a remotely wide release. 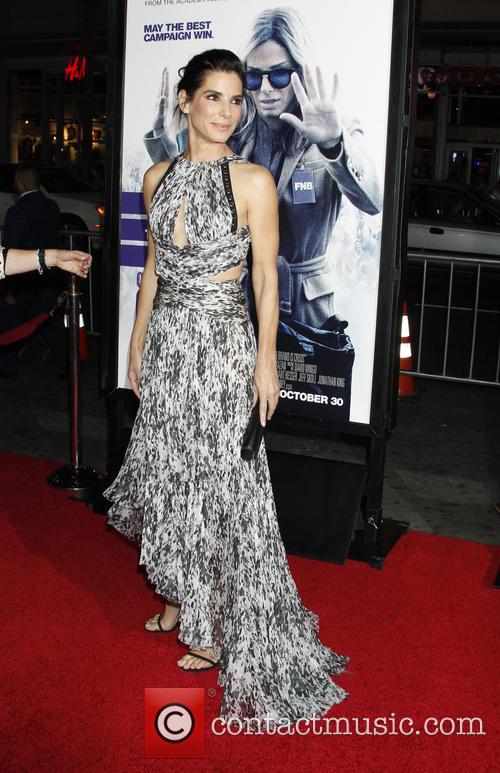 The role was originally intended for George Clooney - who sits as one of the producers - but was given a gender revamp when he pulled out and his long-time pal, Bullock, stepped in.

The film met with mixed reviews with Rotten Tomatoes declaring the film offers "sporadic amusement and benefits from a talented cast, but ultimately lacks enough bite to much interest to the political satire genre".

Bullock is often able to draw people to the cinema with just her name but even that has failed her this time with a $1.1million take on Friday from 2,202 screens, looking likely to take no more than a total of $3.5million by the end of the weekend.

Does the film have the legs to pick up the pace over the next few weeks?

Can Bullock’s presence save its reputation?

Only time will tell but, so far, it doesn’t look good on either count.