The actress' latest film, Bird Box, required her to be blindfolded for the majority

Hollywood actress Sandra Bullock's latest film sees her play a pregnant mother forced to navigate her children to safety blindfolded to avoid a mysterious force with only one rule - if you see it, you will take your own life. So dedicated to the role was she, Bullock played all the scenes properly blindfolded - and has revealed there were blood and tears along the way. 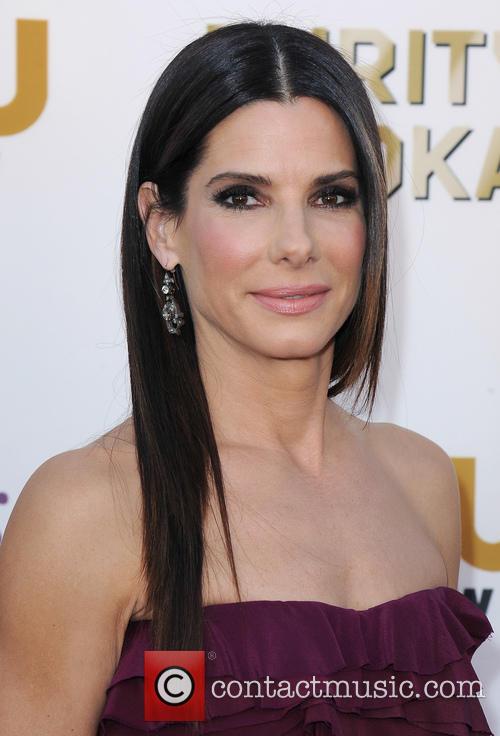 Promoting her latest film, Bird Box - which is a post-apocalyptic sci-fi horror - the 54-year-old acting stalwart explained filming for the role didn't come easy, as she suffered a series of accidents which resulted in 'a little blood and a few tears.'

The Oscar-winning star confessed she was required to wear a blindfold for half her time on set to 'navigate her sense'; however, it ended up with 'running into a sharp object'.

Speaking on The Late Show with Stephen Colbert, Sandra explained the blindfold scenario: "Someone came in and gave us within three months a way to navigate our senses.

"Once we don’t have sight you realise you can hear solid objects. You can sense that there’s a wall."

Similar to her character, Sandra is a mother-of-two - adopting Louis in 2010 and Laila in 2015. She raises them with her boyfriend, Bryan Randall, who she began dating following the breakdown of her marriage to Jesse James in 2010.

Bird Box premiered last month at AFI Fest in Los Angeles but its red carpet was cancelled in the wake of the Borderline nightclub shooting and the California wildfires.

It will be available for streaming on Netflix on Friday December 21.