Sandra Bullock can add rapper and giant piano player to the list of things she's immensely good at! 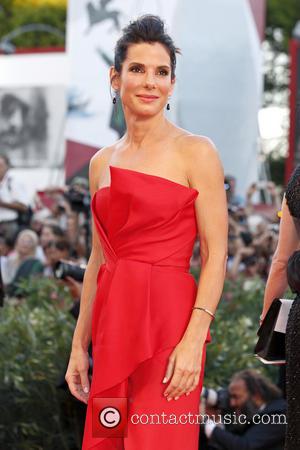 Sandra Bullock impressed her UK audience with her rendition of 'Chopsticks' on a giant piano mat as she joined Tom Hanks in his re-creation of the similar scene from his 1988 movie Big.

The Gravity star may be a super talented actress whose onscreen tears are some of the most convincing we've ever seen, but her appearance on 'The Jonathan Ross Show' proved that she had skills in other areas.

When Jonathan rolled out the piano, Captain Phillips star Tom Hanks wasted no time in trying out his musical feet - though when the talk show host joined him for a round of 'Chopsticks' like Hanks' 80s family movie, things didn't sound quite right.

However, when Sandra came over to try her hand at the 'instrument', thinks went rather swimmingly with the actress impressing her audience in spite of her dangerous-looking heels.

Mr Hanks had previously suggested that she shouldn't attempt the tune in her stilettos, to which she replied, "Oh, I can do 'Chopsticks' in my heels!"

And not only that, Sandy also proved she was rather an accomplished rapper as she seamlessly reeled off the words to Sugarhill Gang's Rapper's Delight after admitting there was a lot of the old hip hop on the set of her and George Clooney's sci-fi thriller.

"I learned the words because I liked this guy in high school and I was like, 'Next time I go to that dance, I'm gonna know every word and I'll make sure he sees me lip-synching it and I'm gonna catch his eye and I'm gonna say the words and he's gonna like me!'' She explained. 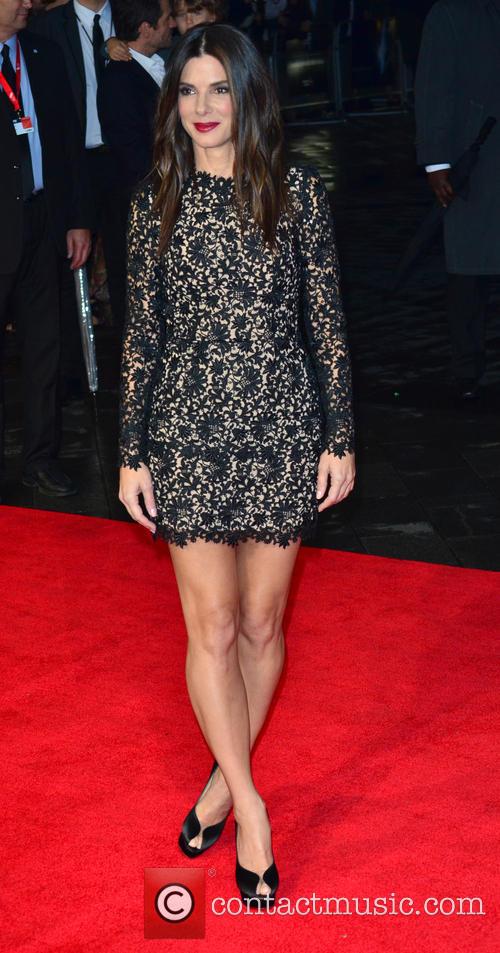 What can't Sandra Bullock do in stilettos? 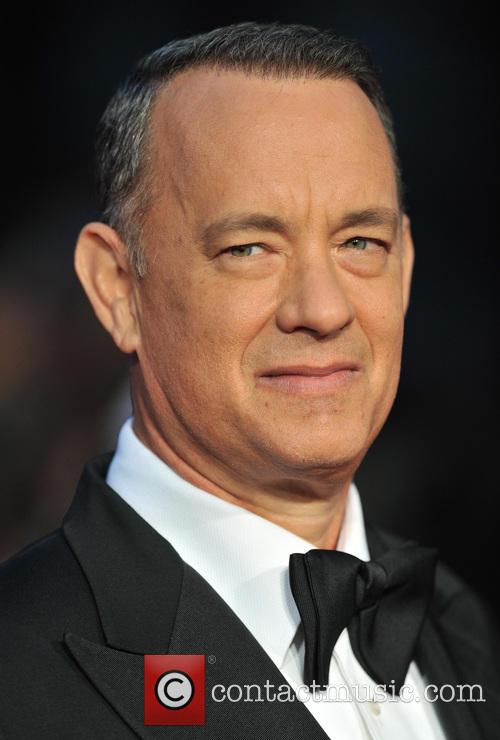