The 'Gravity' star will once again work with George Clooney on the re-make.

Sandra Bullock is to lead the cast of an all-female re-boot of the classic movie Ocean’s Eleven, according to a new report. The project will also see her re-unite with her Our Brand Is Crisis collaborator George Clooney, who will be taking up a production role.

It’s the latest example of Hollywood’s recent preference for re-booting old movies with a female cast, such as the upcoming Ghostbusters movie which stars Kristen Wiig and Melissa McCarthy, and the Marvel comic book adaptation Doctor Strange, which will feature Tilda Swinton as 'The Ancient One', a role that was originally thought to be occupied by a male actor. 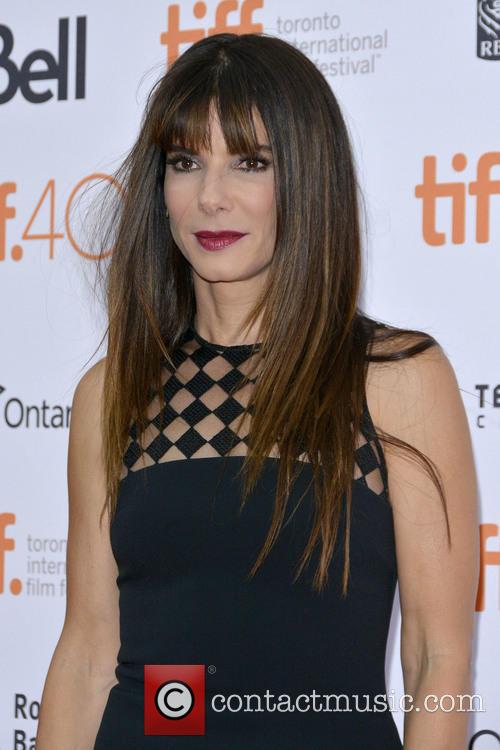 Clooney, of course, starred in the blockbuster 2001 re-make of the ratpack-conman caper from 1960. Again, as a producer, he recently worked with Bullock on the political satire movie Our Brand Is Crisis which is out in the US this weekend. Bullock stars in the lead role which was originally intended for her male colleague.

More: George Clooney once acted as Sandra Bullock’s wing-man while out dating

Gary Ross, director of the Hunger Games franchise, is the frontrunner to direct the new Ocean’s Eleven flick, according to The Playlist. Steven Soderbergh, director of the three re-booted films that ran from 2001 to 2007, is also believed to have backed the project.

Scriptwriter Olivia Milch, responsible for Queen & Country among others, has delivered a first draft of the movie, whose links to the recent trilogy of movies is unknown. The report also suggests that Clooney himself might make a cameo appearance as his character Danny Ocean, meaning that Bullock’s character would have to be entirely new.

The idea for an all-female Ocean’s remake has apparently been quietly circulating for the last year or so, since roughly the time that the re-vamped Ghostbusters was announced and the Sony e-mail leak. That project has proven more than a little bit controversial, with some fans of the iconic original objecting to it despite the backing given by its stars Bill Murray, Dan Aykroyd and Ernie Hudson.

More: Sandra Bullock reveals she wanted ‘Our Brand Is Crisis’ director David Gordon Green on board for “selfish reasons”