The 49 year-old actress jokingly played along with the speculation that she is dating the 'Captain America' star: "We've since married and it started breaking apart, so we separated."

Sandra Bullock has been garnering a lot of media attention lately due to rumours suggesting that she is dating 'Captain America' star Chris Evans.

The 49 year-old actress has kept a good sense of humour about these recent reports, and even joked that she and the 32 year-old have already gone through a marriage and divorce. 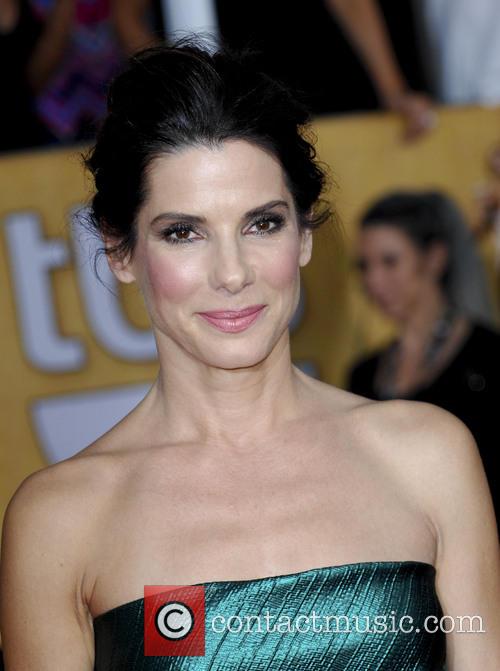 Bullock joked about being romantically linked to Chris Evans

The Academy-Award winning actress made light-hearted fun of the speculation, claiming she has been secretly engaging in a fling with Evans, when talking to Entertainment Tonight.

"You guys are a little behind," she told the television news show.

"We've since married and it started breaking apart, so we separated," Bullock jokingly quipped. "We filed for divorce, and I hope everyone can respect our privacy. But we're going to remain friends and share responsibility of the farm animals we've taken on, because you just can't abandon the animals."

The 'Gravity' actress and the 'Avengers' star first become involved with romance rumours in May after being photographed enjoying each other's company in several restaurants around Hollywood.

''They have been talking more than ever and they flirt anytime they spend time together. She's been his dream girl for most of his life, so it would be a fairy-tale ending for Chris," a source wrongfully said at the time. 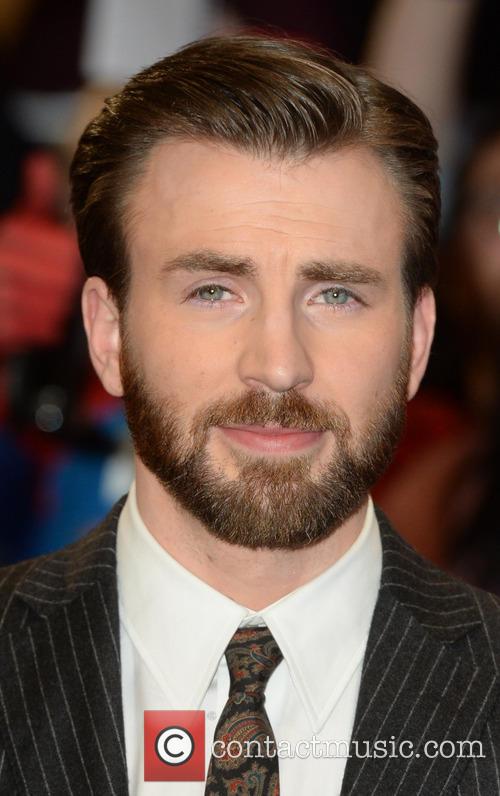 Adding, "Friends are pressing Sandra to just finally give in and take their relationship to the next level. It's just a matter of time."

Another insider told E!News, "They are not in a relationship, but they are definitely hanging out and are in the early getting-to-know-each-other phase. They haven't put a title on it, but they really like each other."

MORE: 'Gravity' Wins Trailer Of The Year At The Golden Trailer Awards

If Evans really is attracted to Bullock, it wouldn't be a huge surprise as she was recently prized with the Decade of Hotness Award by her former leading men, Matthew McConaughey, Keanu Reeves and Hugh Grant on Saturday (June 7th).