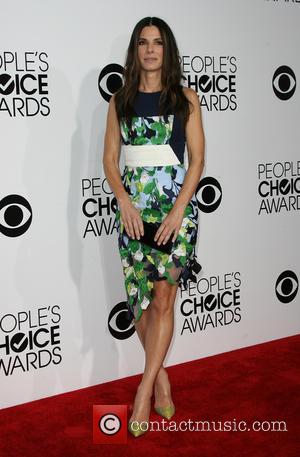 Speculation has swirled recently that the Oscar winner has been secretly dating the 32-year-old Hollywood hunk after they were spotted having dinner with friends in Los Angeles last month (May14).

However, Bullock is keen to shrug off the rumours, telling Entertainment Tonight, "I'll tell you what happened. We've since married. And it just started breaking apart and now we're filing for divorce. And I hope everyone can respect our privacy.

"But we're gonna remain friends and share the responsibility of the farm animals we've taken on, because you can just abandon the animals."