Bullock's terrifying encounter was revealed in detail this week.

When Sandra Bullock’s home was invaded last month, the star had a narrow brush, but stayed safe by locking herself in the bedroom. It turns out that she came closer to danger than we thought – definitely too close for comfort, as she was separated from her alleged stalker by just one door. 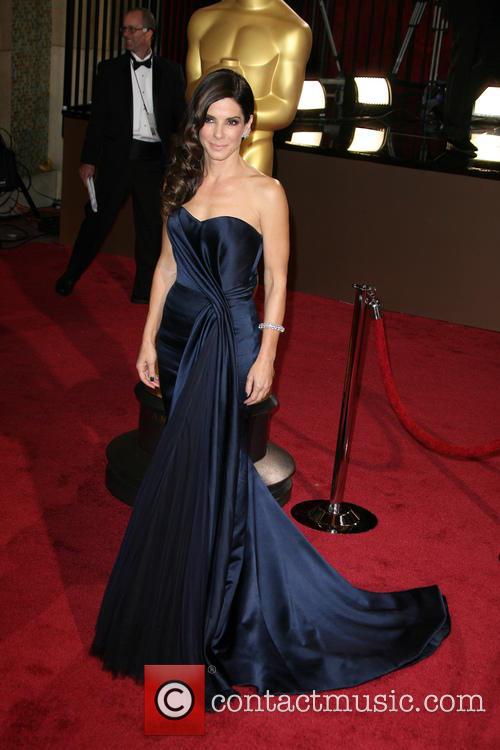 Bullock allegedly came face to face with her crazed fan.

There is more to the story. Plenty of chilling details of Bullock’s encounter have been outlined in the police’s search warrant, recently obtained by TMZ. According to Bullock’s account, on the night of the encounter, at around 1AM, she heard a noise coming from inside the house. Doing the sensible thing, the actress went over to close and lock the bedroom door. Which she did, but not before she saw her stalker, identified as 34-year-old Joshua Corbett, standing in the hallway in his dark getup.

The rest is mostly familiar information. From the relative safety of her bedroom, Bullock called the cops. When they arrived on the scene to arrest Corbett, he allegedly began screaming, "Sandy, I'm sorry.  Please don't press charges."

The extent of his obsession is just now becoming clear. According to TMZ, on the night of the break-in, he was carrying a Sandra-themed scrapbook with cut-out magazine pics of Bullock and multiple, handwritten notes. One of the notes said, "I will forever be thinking of you and Louie, my son, as you are my wife by law, the law of God and you belong to me and me to you." 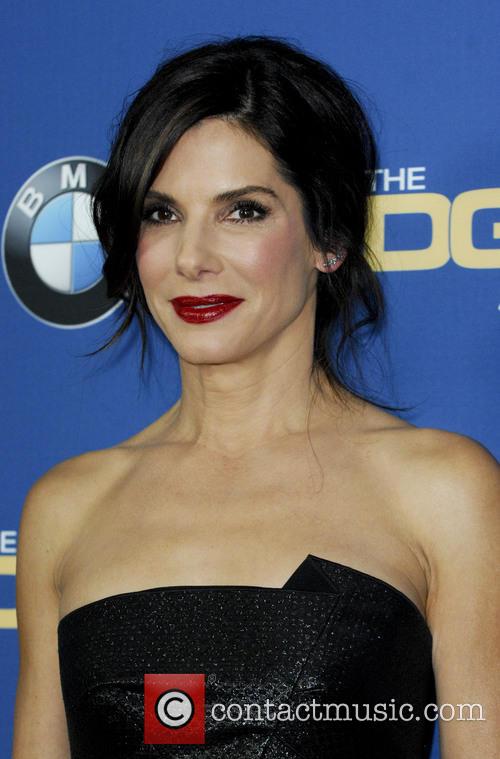 The report reveals the chilling extent of Corbett's obsession with his idol.