Technical glitches can get the better of anyone. It all worked out in the end.

Sandra Bullock may be America’s sweetheart, but she wasn’t feeling particularly sweet at last night’s Critics Choice Awards. When the Gravity star took the stage to accept her Best Actress in an Action Film award, technical difficulties meant that her speech got interrupted – and just when she was getting into her list of influences. 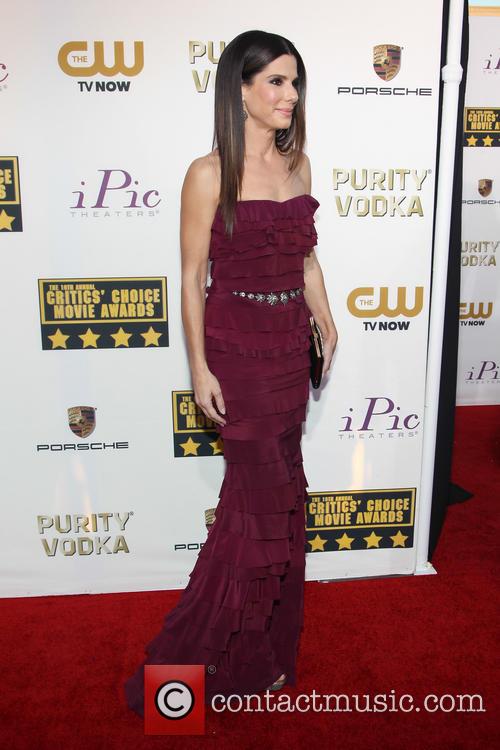 Bullock looked elegant and graceful in her burgundy gown. Before the speech, that is.

Check out more pictures from the night in our gallery - the dresses are pretty spectacular.

Bullock began her speech by saying "I'd like to thank Jackie Chan, Sylvester Stallone, Jean-Claude Van Damme for teaching me everything I know." Then, a recording for a category began playing and cut off. "What the f--k?! I'm an action star," Bullock joked, according to E! News. She then thanked director Alfonso Cuarón, adding, "And George Clooney for floating away and never coming back," referencing Tina Fey and Amy Poehler's Gravity joke from the Golden Globes. 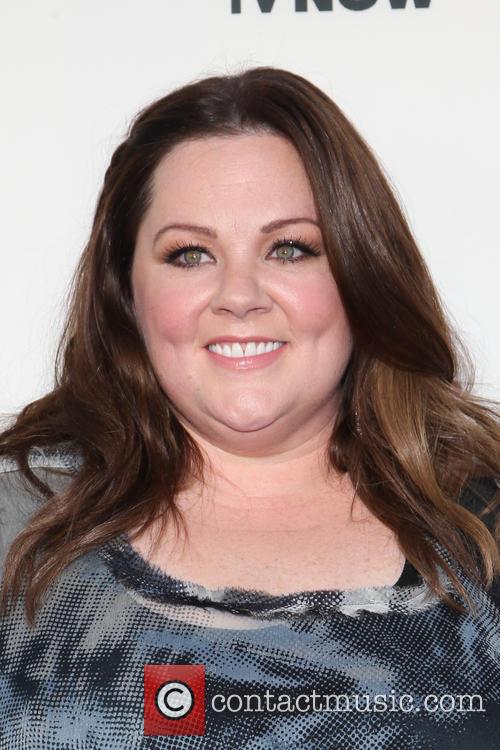 Maybe Bullock has been taking cues from pal and comedienne Melissa McCarthy, who also attended the show.

Like a true action star - Bullock even topped Jennifer Lawrence in the Hunger Games – Bullock kept her presence of mind and continued on with her speech. Right after she dropped a quick F-bomb, that is. There’s no harm done, however, since the award show must have had the quickest bleepers in the history of television. Give these people a raise! Or at least a bonus out of the money saved on FCC fines, that seems fair.

Bullock wasn’t the only one trying to get the award show in trouble with the FCC, however. Bradley Cooper also added a little off-color bit to his speech, referring to his American Hustle co-stars as “these f***ing actors” during his acceptance speech for Hustle’s Best Comedy win. 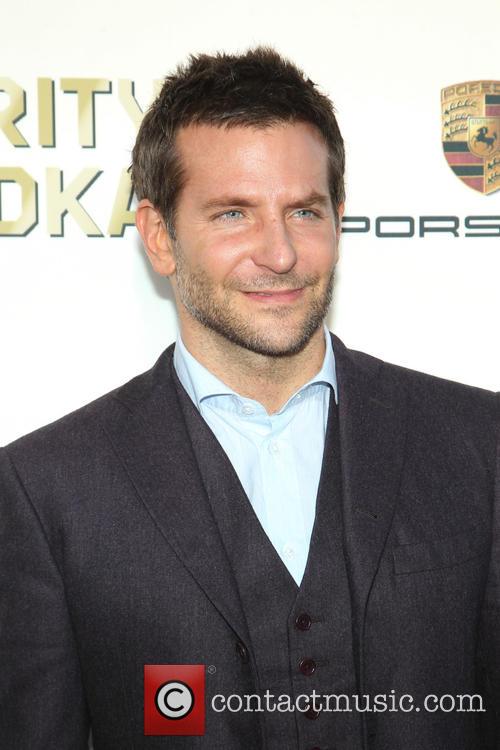