Stars just love opening their hearts to the less fortunate.

Sandra Bullock welcomes a new addition to her family in the form of her 3-year-old adopted daughter Laila; a little girl from Louisiana who was previously living in foster care. And it seems she has fit in with Bullock and her new brother Louis just fine.

Bullock, who has no biological children, embarked on her first adoption venture in New Orleans with baby Louis who is now 5. And it seems that she can't get enough of life as a single parent because now she's added a little girl to her brood. Adoption is not uncommon amongst celebrities, who choose to use their privilege to help out the disadvantaged in society (whether it be local or overseas). To name just a few star parents... 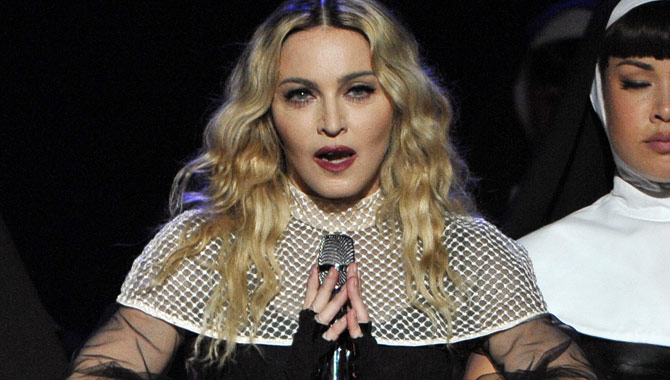 1. Madonna - Following a visit to Malawi where she was helping to fund an orphanage as part of the Raising Malawi initiative, she met David Banda and decided to adopt him in 2006. Though it was approved by the biological father, it caused much legal controversy. She returned to adopt a girl named Mercy James in 2009. 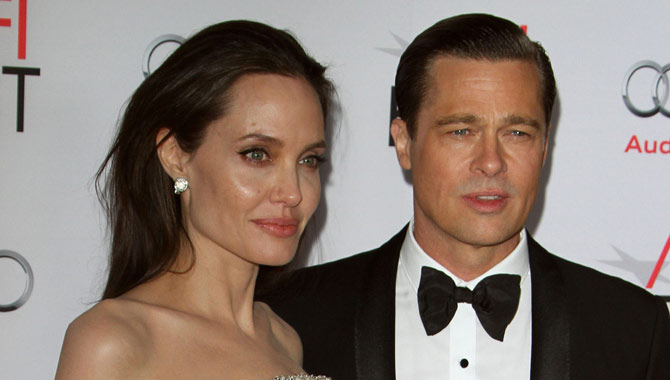 2. Angelina Jolie - During filming in Namibia, Jolie visited Cambodia in 2002 and subsequently adopted 7-month-old Maddox Chivan. Though she and then husband Billy Bob Thornton applied for the adoption together, Jolie went through with it alone following their separation. She later adopted daughter Zahara from Ethiopia, and a son named Pax from Vietnam. Brad Pitt went on to adopt all three. 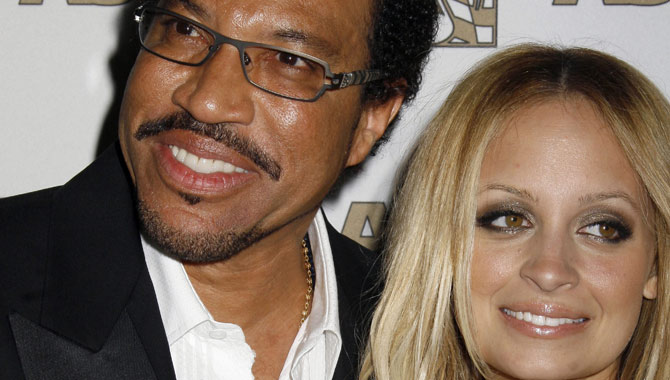 Lionel Richie took in Nicole Richie when she was 2

3. Lionel Richie - Probably one of the most widely known celebrity adoptions is Lionel Richie's adoption of reality star Nicole Richie. She wasn't a reality star at the time, of course; she was the 2-year-old daughter of one of Richie's band members who could no longer afford to provide for Nicole. 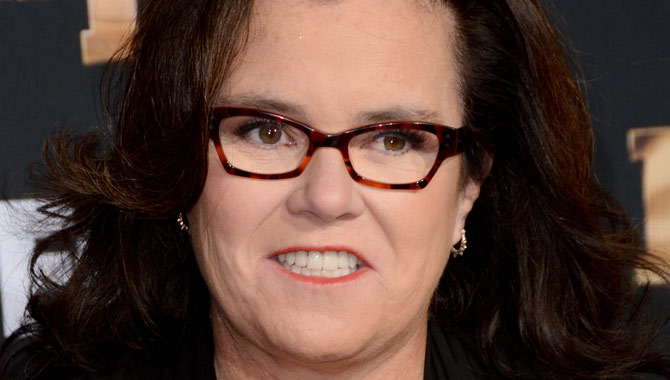 4. Rosie O'Donnell - 'The View' co-host took in her first child, Parker, in 1995 and later daughter Dakota following her marriage to Michelle Rounds. She has campaigned tirelessly for Florida to lift their ban on gay adoption, particularly since foster child Mia was removed from her care. 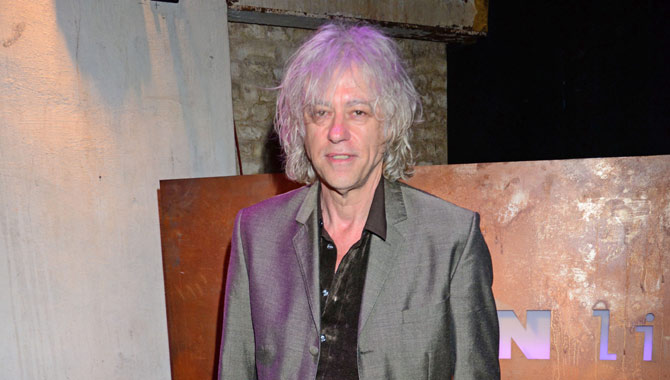 5. Bob Geldof - Sometimes adoptions take place in much darker circumstances. Following the death of his ex-wife Paula Yates (who died not long after the death of INXS singer Michael Hutchence, for whom Yates left Geldof), Geldof decided to formerly adopted their daughter Tiger Lily Hutchence, believing it best for her to be raised alongside her half-sisters. 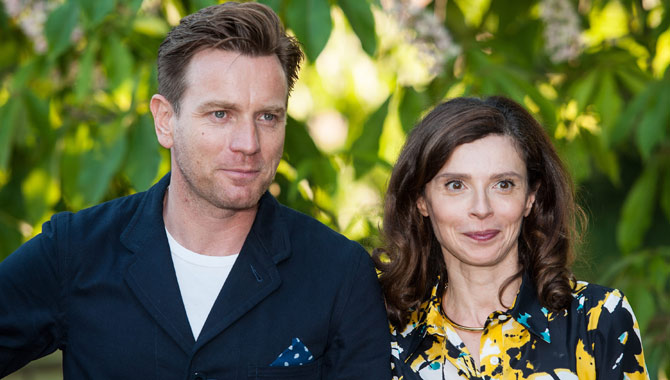 Ewan McGregor and wife Eve Mavrakis have a daughter from Mongolia

6. Ewan McGregor - Whilst he was filming 'Long Way Round' in Mongolia in 2004, McGregor with his wife of 11 years at the time, Eve Mavrakis, decided to take in a daughter called Jamyan to join their other children Clara and Esther, the latter of whom is the same age as Jamyan. They also have another biological daughter named Anouk born in 2011. 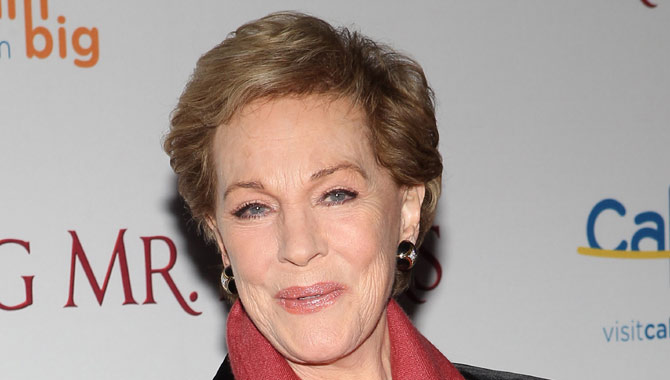 7. Julie Andrews - Another overseas adoption, this 'Mary Poppins' star's motherly ways aren't just confined to the big screen. She and husband Blake Edwards took in daughters Amy Leigh and Joanna Lynne as babies from Vietnam after they struggled to conceive a child themselves. 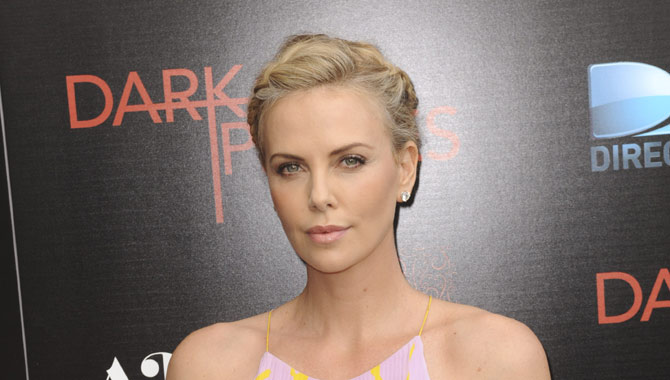 Charlize Theron is a single parent to her daughter and son 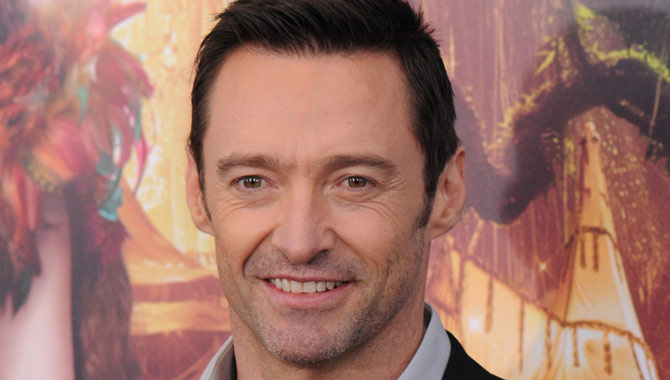 9. Hugh Jackman - Both the 'X-Men' actor's children, Oscar and Ava, are adopted. They were taken in when his wife Deborra-Lee Furness suffered two miscarriages. Ava came along in 2005 while Oscar joined them in 2011. 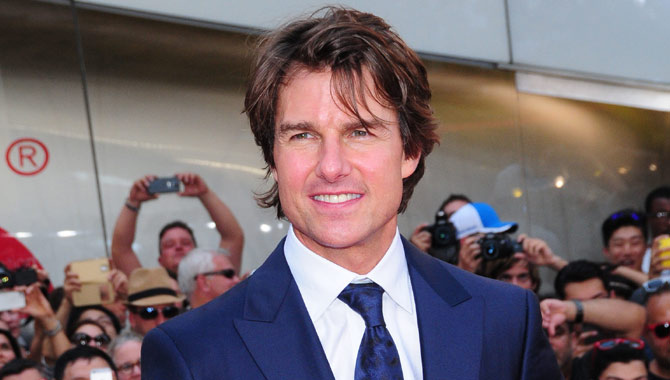 Tom Cruise adopted children with Nicole Kidman before their split

10. Tom Cruise - Isabella and Connor Antony were adopted by Tom Cruise and his then wife Nicole Kidman in the 90s. The couple separated in 2001, and the children were raised as scientologists like their father.