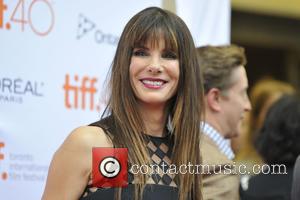 The adoption rumours began earlier this year (15), but her representatives have yet to confirm the news.

Bullock first became a mum in January, 2010, and she broke the news to the world with a magazine cover story in People.

In April (15), the Gravity star admitted she'd like "a house full of kids", but added, "I'm wickedly unprepared in Louis is getting a sibling this week".