The People's Choice organisers must have been patting themselves on the back for appointing the Two Broke Girls actresses, Kat Dennings and Beth Behrs to host the awards ceremony for a second time. Anyone who's seen the comedy TV show knows the level of chemistry between the actresses and by transferring their wit to hosting, they proved a perfect choice. 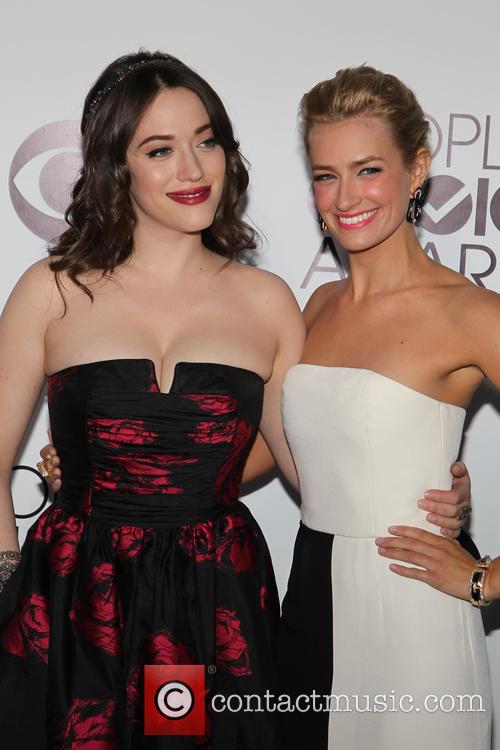 Hosts Kat Dennings & Beth Behr Did A Great Job Of Keeping Everyone Entertained.

There were too many great moments from Kat and Beth to run through them all but a particular highlight was surely the moment when a swarm of Two Broke Girls waitresses stormed the stage to serve cheeseburgers. Without trying too hard for laughs, the pair kept the audience laughing with plenty of musical impressions. 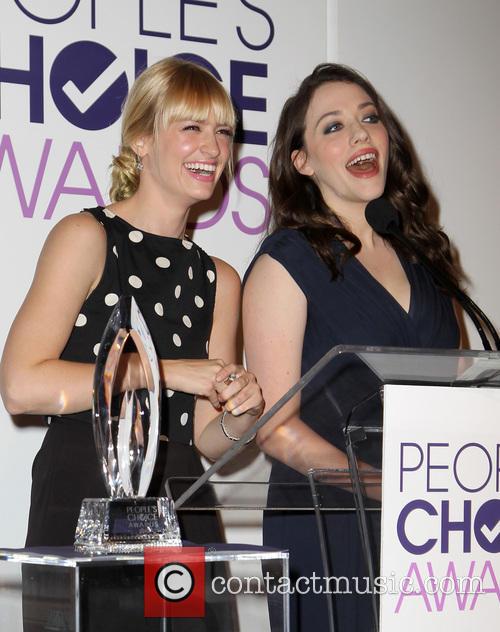 Hosting in character, the actresses incorporated nominees into their skits, such as Ian Somerhalder, Christina Aguilera and Kaley Cuoco, with hilarious results. The pair also rocked the red carpet with some stunning outfit changes and making the whole daunting prospect of hosting a nationally televised event a breeze.