People's Choice Awards: Our 5 Top Moments From The Glam Evening

Highlights from the 2014 People's Choice Awards.

L.A's Nokia Theater played host last night to a glittering array of stars for the annual People's Choice Awards, gathering together to celebrate popular culture. We present a round-up of the top talking points from the extravagant and entertaining evening.

Click here to find out all the People's Choice winners.

Anyone who's seen space thriller Gravity this year will understand why Sandra Bullock almost needed a forklift truck to transport her mountain of People's Choice Awards trophies home. The actress, who plays a space scientist fighting to save her own life in Gravity, netted four wins celebrating her turn in Alfonso Cuarón's movie as well as her comedy role as a cop in buddy-comedy The Heat. 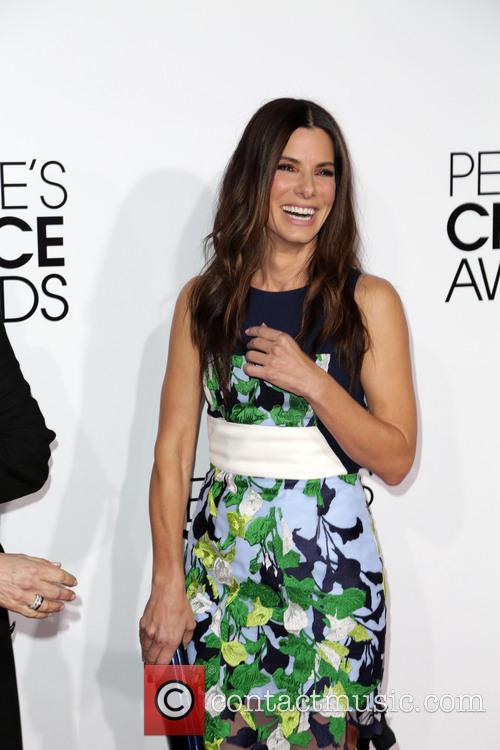 Sandra Bullock Was The Star Of The Show At The People's Choice Awards. 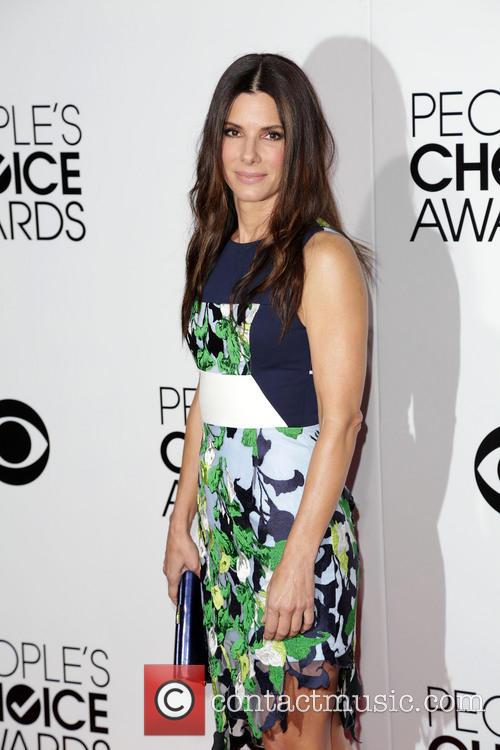 The Actress Was Honoured For Her Roles In 'Gravity' & 'The Heat.'

"An actor can't do what they do without hundreds of amazing people working for them and alongside them. I learned so much this year. I got to work with Melissa McCarthy on 'The Heat.' ... And on 'Gravity,' the nicest people in the world would string me up and leave me there, and I still had an amazing time," the Oscar-winning actress said.