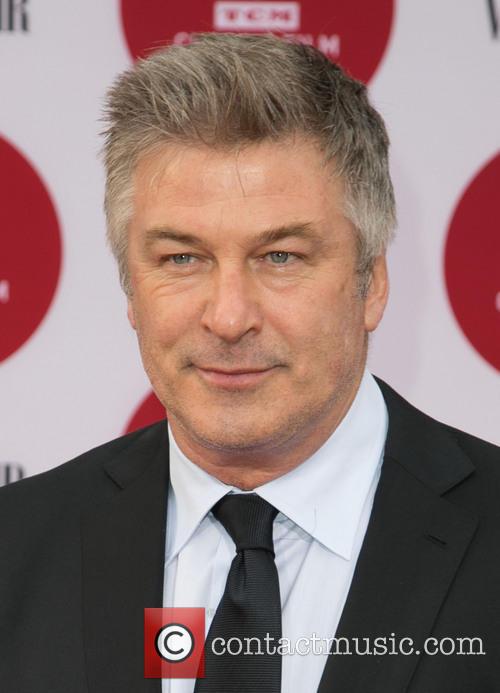 Writings in the notebook also suggested Corbett had been watching Bullock's house for days, as the LA Times reports. He had also managed to enter the house despite the security fence and cameras. Detectives assumed Corbett had somehow managed to scale the security fence and entered the house through a rear patio door. Corbett claimed he was actually doing the actress a favour by breaking in to her house and merely wanted to show the security Bullock had in place was inadequate.

There has been an alarming number of stalking incidents reported over the past few years and those who have been affected include Ellen Page, Selena Gomez, Jennifer Lopez, and Alec Baldwin. A number of the people convicted on stalking charges have been receiving psychiatric treatment including Gomez's stalker, Che Cruz, who was ordered to seek treatment in a psychiatric facility last month. 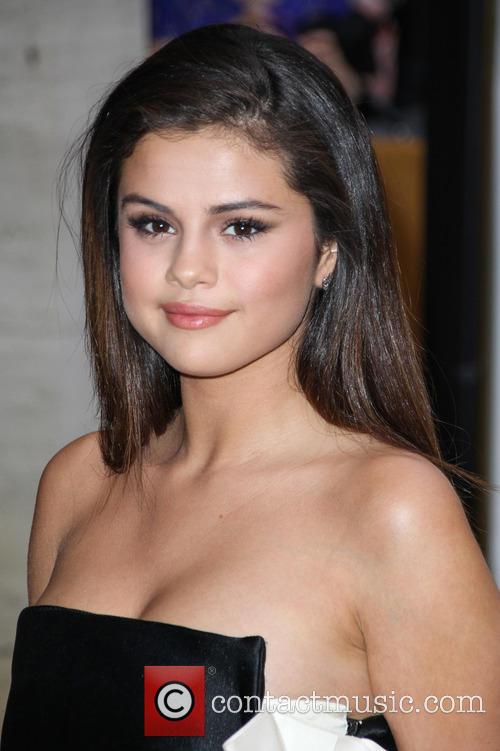 Selena Gomez's stalker has been ordered to obtain help at a mental health facility. 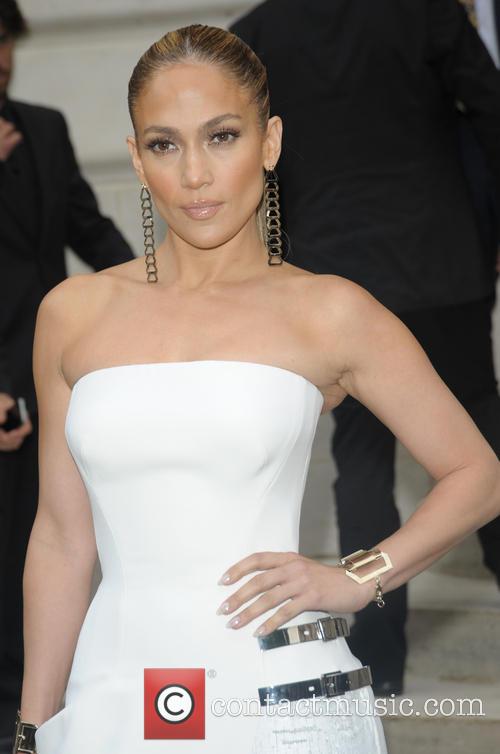 Jennifer Lopez's stalker lived at her Hampton's house for almost a week before security discovered him.