How Sandra Bullock Became The Highest Paid Actress In Hollywood

The Gravity star emerged as top of Hollywood's female earners, but just how did she reach this accolade?

The results of Forbes annual celebrity rich list are in and it is with a certain amount of surprise thatSandra Bullockwas the highest paid film star of the past year. Bullock raked in over $51 million (that just over £30 million) and it seems that the 50 year-old has made some very shrewd decisions over the past years over which films she attached her name to, and not all of them looked like sure-fire box-office smashes, on paper at least. 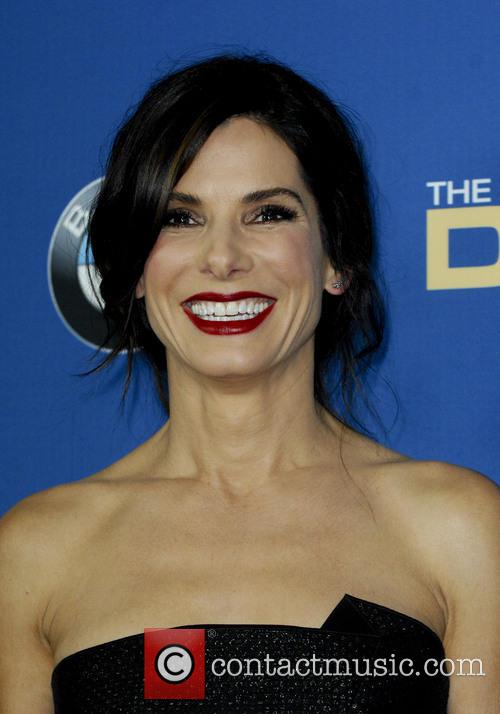 Sandra's box-office success has exerted a gravitational pull on all cash in her vicinity.

Gravity, directed by Alfonso Cuaron and also starring George Clooney, cost a whopping $100 million to produce thanks to its almost exclusive reliance on extensive special effects. Yet the film excelled with audiences and critics alike, scooping seven Oscars as well as a host of BAFTA’s. Bullock also duly received an Oscar nomination for her role as the astronaut caught in a potentially catastrophic disaster in Earth’s orbit. Gravity drew $716 million in global box-office takings, awarding Bullock and co-star Clooney a tidy sum for their efforts which included a gruelling shooting experience whereupon the leading duo were suspended from wires and trapped in claustrophobic space suits.

More: This Is Why Robert Downey Jr Is So Rich

Adding to her earnings between June of 2013 to 2014, the period of time accounted for the Forbes list, was the lower budget yet successful crime comedy The Heat. Bullock stared as the straight-laced by-the-books cop paired alongside an off-the-cuff and rulebook-defying Boston cop played with consummate hilarity by Bridesmaids star Melissa McCarthy. In a classic odd-couple tale, the pair scored well with audiences for their ludicrous actions which saw McCarthy at her comedic best whilst Bullock put in a solid performance as the straight man. Critics were more lukewarm towards the film but that didn’t stop a commendable audience response that saw the film gross almost $230 million, recouping the film’s $40 million budget several times over. 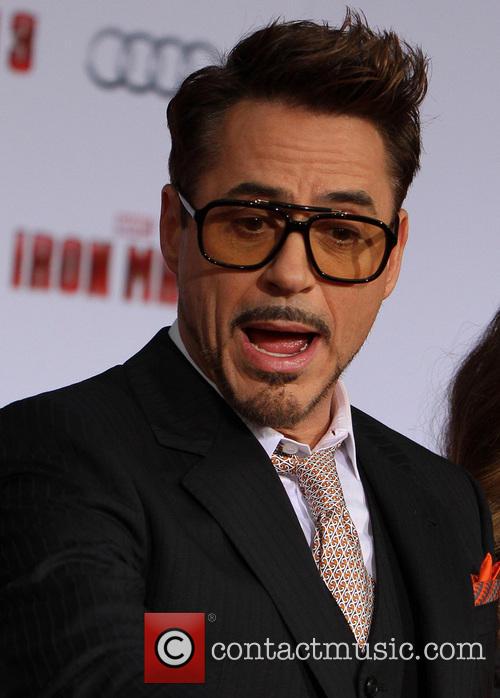 Robert Downey Jr is a veritable money-making machine after the gargantuan success of the Iron Man franchise.

It is these two great successes that have lined Bullock’s pockets quite handsomely over the past year, add to that Bullock’s myriad of endorsement deals and it’s quite apparent that Bullock is sitting pretty. Yet there is still a huge gulf between the highest paid men and women of Hollywood’s most lucrative performers. Forbes points out that the ten highest paid actors, a list which is topped by Robert Downey Jr who raked in $75 million, accumulated $419 million. Meanwhile, the top ten female earners brought in just over half of that- just $226 million. Such a resounding financial gulf speaks volumes as to the continued disproportion between actors and actresses in the business. So whilst Bullock’s $51 million haul is certainly astounding, prevailing gender inequality leaves Bullock still trailing the boys by a vast amount.