With it's October release in sight, the extended trailer for the lost in space thriller 'Gravity' has gone viral, whipping up a flurry of excitement

Gravity just might be the best sci-fi film to grace the big screen for a number of years, as the Sandra Bullock and George Clooney-starring out of orbit-set film has already received one of heck of a reception from those lucky few who have already seen it. On Thursday (5 September), the first extended trailer for the hotly anticipated movie was released, and judging by those two-and-a-half-minutes, it becomes relatively plain to see why there is such a furore surrounding the film.

From director Alfonso Cuaron, the film sees medical engineer Dr. Ryan Stone (Bullock) onboard for her first mission into outer space alongside veteran astronaut Matt Kowalsky (Clooney). As the two head out into the vacuum of space to perform some routine maintenance on their ship, they receive a warning message from Houston telling them to abort their mission. As a wave of debris from a Russian satellite collides with them, our two astronauts find themselves drifting apart from their vessel and each other, gradually falling into the void of space. 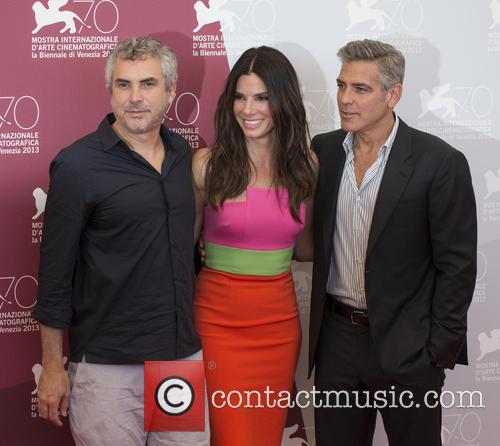 Promising to be one of the most heart-racing pictures to be released this year, Gravity is being touted more as a 2001: A Space Odyssey than another boring Open Water-type film, as it uncovers the underlying terrors that accompany an astronomical journey and even James Cameron is looking forward to the film. Further exemplifying the loneliness of space, the film stars only Bullock, Clooney, with the rest of the cast made up of two people: Basher Savage and Eric Michels. The film was written by director Cuaron along with his son, Jonas Cuaron.

Gravity is due out in cinemas across the US on 4 October. 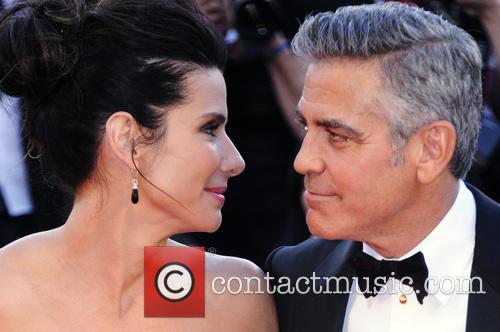 Careful Sandra, you wouldn't want to get lost in those eyes 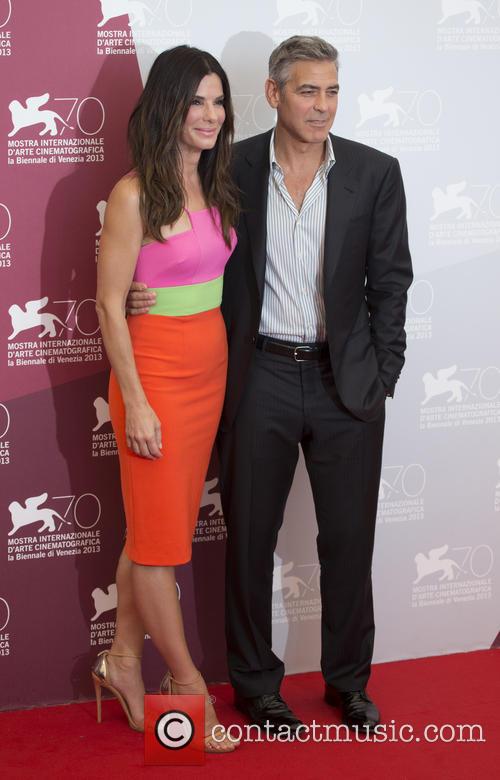