It's a festival of firsts for Spanish filmmaker Alfonso Cuarón: not only will his chilling new space thriller Gravity be the first 3D picture to open Venice, but it'll be the first time a Cuarón film will screen out of competition.

Gravity will take basic human fears and instincts into space as two astronauts - George Clooney and Sandra Bullock - are conducting a routine spacewalk when an unthinkable scenario strikes leaving the pair left floating in orbit after a meteor shower causes damage to their space station. It's the kind of primal fear exploited in Open Water (2003); two humans stranded helpless with imminent danger and slim chances of survival. In the terrifying isolation of space the characters' morals are tested meaning the film will follow the more psychological line seen in 2009's Moon as opposed to the action and explosion of space blockbusters such as Armageddon (1998). 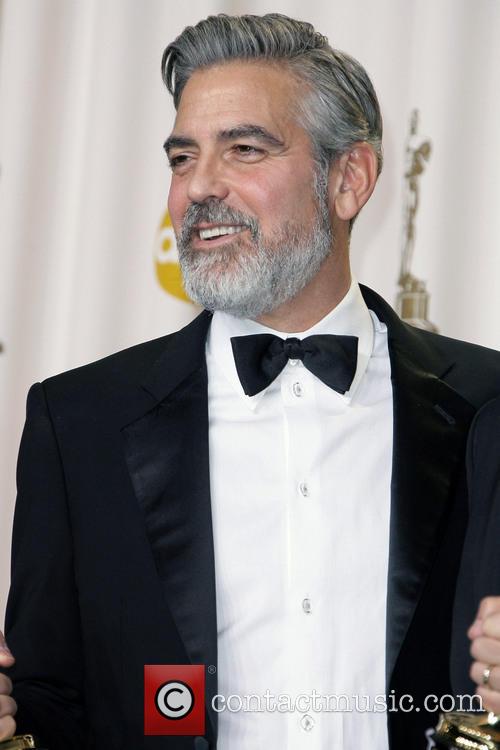 George Clooney Will Play One Of The Astronauts In Gravity.

There's been plenty of problems making the ambitious $80 million (£52.3m) movie as impressive and unique as possible, with a rumoured 20 minute uncut opening shot, according to Slash Film, and plenty of CGI. Cuarón and award-winning cinematographer Emmanuel Lubezki reportedly faced persistent difficulties replicating a realistic spacewalk but have apparently succeeded in a way fellow director Benicio Del Toro described as "mind blowing.". Producer David Heyman described the new frontiers that were being explored by the production team: "We're using technology that's never seen before. This film will be more immersive, I believe, than anything you've seen before. You will really feel like you are in space." 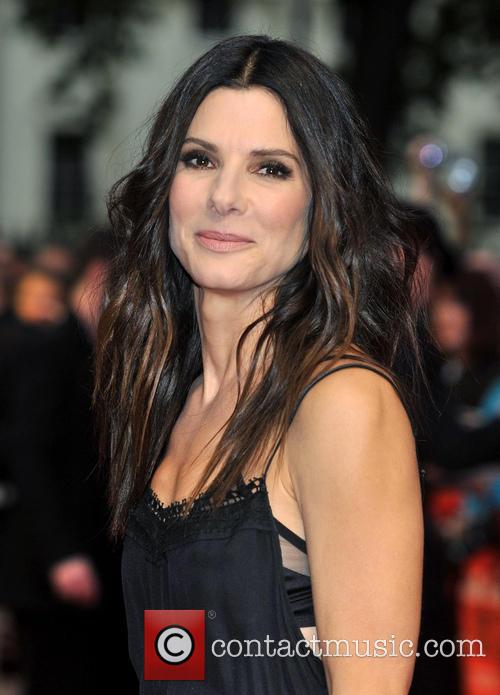 Sandra Bullock Will Star As An Astronaut Who's Stuck Floating In Space.

In an interview with Collider, George Clooney speaks about the challenges of starring in a film where he's tethered to the only other member of the case with very little dialogue: "It's a two-hander with only two actors in the whole film. It is a very odd film, really. Two people in space. No monsters. It's more like 2001: A Space Odyssey than an action film," adding that his role in Gravity will be the first, and hopefully last, time he's shown in 3D. We bet there's a lot of women out there who'd beg to differ.

Gravity will debut in Venice on 28th August and will be released in cinemas on 4th October 2013.

Watch The Teaser Trailer For Gravity: